Friends Now Only Streaming on Netflix in India, as It Leaves Hotstar and Hooq 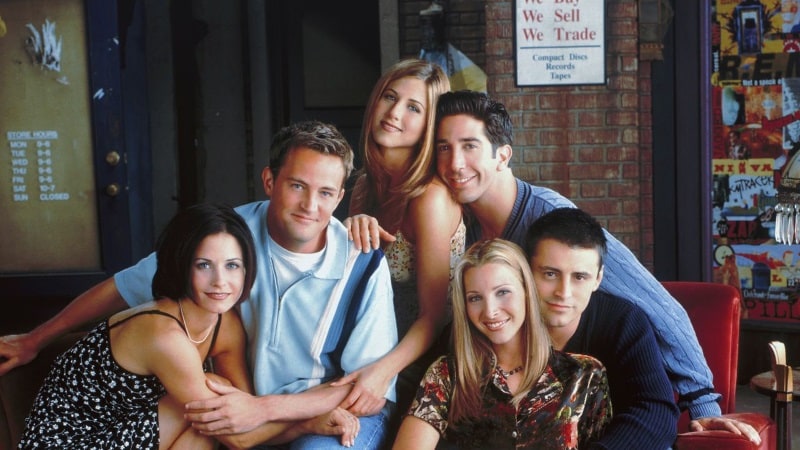 The hit sitcom Friends is now only available on Netflix in India, having left its erstwhile-permanent home on fellow streaming service Hooq, which is partially owned by Warner Bros., the company that helped produce the iconic show. Friends was previously also available on Hotstar in India, as part of its tie-up with Hooq, but it's not any more since Hooq doesn't have the requisite licensing. Starting April 1, all 10 seasons of Friends are now only on Netflix in India. On traditional linear TV, Friends airs on Viacom 18-owned Comedy Central in India.

Gadgets 360 has been led to believe that Friends' exclusivity to Netflix in India is part of the multi-year deal it struck with WarnerMedia back in December last year. Netflix is reportedly playing $70-80 million (about Rs. 484–554 crores) for 2019 alone to stream Friends, a notch below the $100 million-figure (about Rs. 693 crores) that had been floated earlier. The deal includes different kick-in dates for the beloved series across the globe, and April 1 had happened to be the one for audiences in India.

In October last year, Hotstar had gained Friends — alongside a bunch of other Warner Bros.-produced content — as part of its licensing agreement with Hooq. But then last month, Hotstar signalled on its platform that Friends would soon be leaving its service. Gadgets 360 had reached out to the Disney-owned streaming service for comment then, but it never responded.

Netflix India had no comment on the new development, though its social media handles did create a Sacred Games-themed promotion for the show's arrival, meant to spin around April Fools' Day. Warner Bros. India didn't respond to our queries in time for writing.

Editor's note: An earlier version of this story incorrectly stated that Friends was also available on Hooq, in addition to Netflix. The error is regretted.