Can it do better with its second chance? 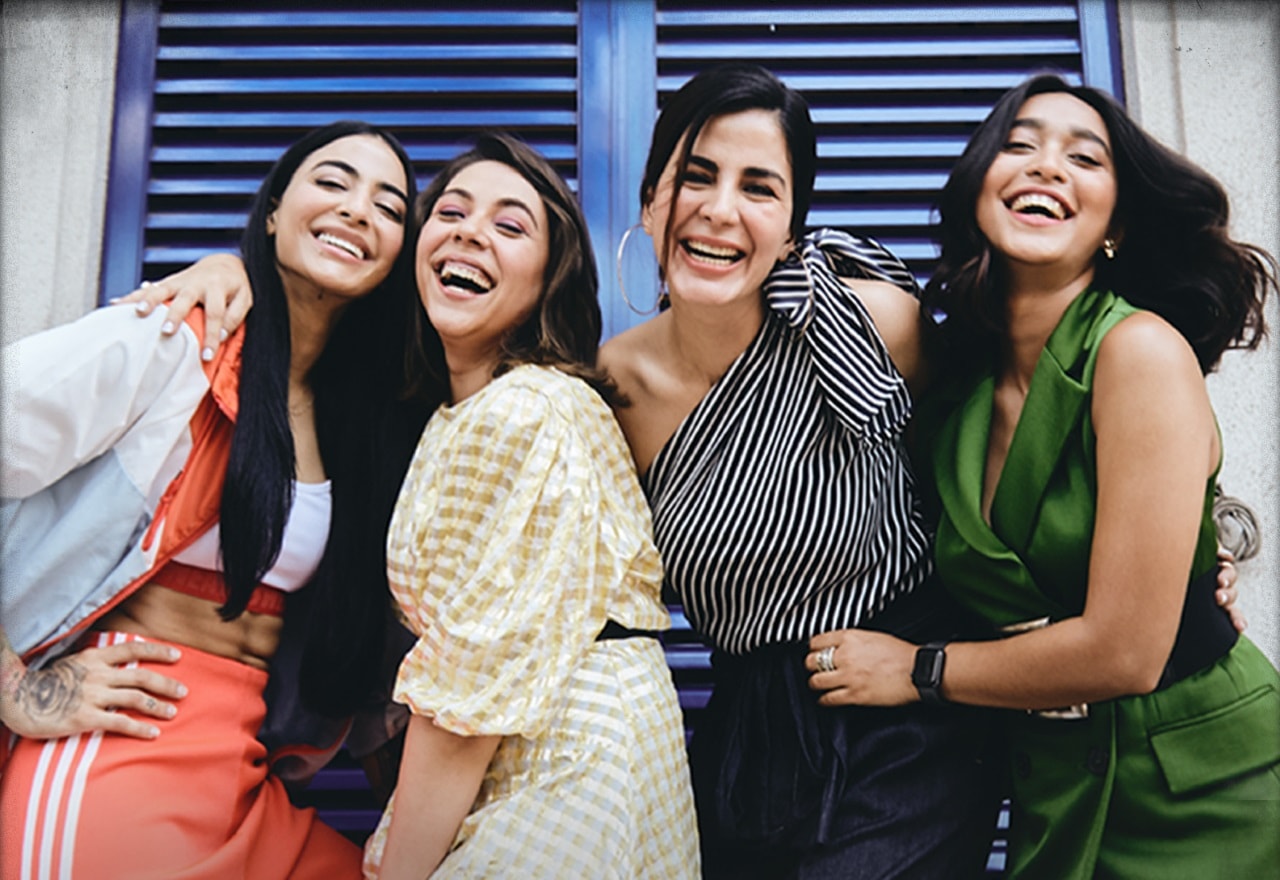 Amazon Prime Video has renewed its Indian comedy series Four More Shots Please! for a second season, the streaming service announced Monday, over four months after its release in late January. The central quartet of Sayani Gupta, Kirti Kulhari, Bani J, and Maanvi Gagroo will return to reprise their respective roles of Damini Rizvi Roy, Anjana Menon, Umang Singh, and Siddhi Patel, along with the supporting ensemble of Prateik Babbar, Lisa Ray, Milind Soman, Neil Bhooplalam, Simone Singh and Amrita Puri. There will be some new cast additions for Four More Shots Please! season 2, though Amazon didn't reveal them just yet. Devika Bhagat and Ishita Moitra will continue to write the scripts and dialogue, respectively, though Nupur Asthana (Bewakoofiyaan) will take over directing duties from Anu Menon.

Four More Shots Please! was lambasted by most critics and viewers upon its premiere on Prime Video. We called it shallow for its ‘pre-adult mentality', criticised it for lacking nuance, not trusting the audience and being unable to execute the powerful ideas it brought to the table, as it generally failed at everything it set out to do in its first season. On ratings aggregator IMDb, Four More Shots Please! is rated 5.2 out of 10 from over 2,500 member votes. The show has a long way to go to redeem itself in season 2, which Amazon says will “see the four girls make radical choices in love, career and friendship. Their choices will put them through the grind, make them question their inner being but will ultimately redefine their lives.”

everyone knows they're just lying when they say "one round only!" a brand new season of #FourMoreShotsPlease is on its way! pic.twitter.com/j3eaPFBSxO

“Four More Shots Please! season 1 marked the beginning of an era of celebrating women for who they are, not who society thinks they should be,” Asthana said in a statement. “It was delightful, addictive and audiences had front-row seats to the coming-of-age journey of the four fabulous, flawed characters. I am thrilled to be charged with the responsibility of visually crafting the world of the four best friends and to work with the ace team at Pritish Nandy Communications and Prime Video! The almost all-female writer's room and production crew is abuzz with ideas on how their stories evolve from here. Season 2 will certainly see a lot of new twists in the lives of the young women, following the aftermath of the first season's finale.”