You don’t have to “be abusive of somebody else to prove your love for your country,” said Khan. 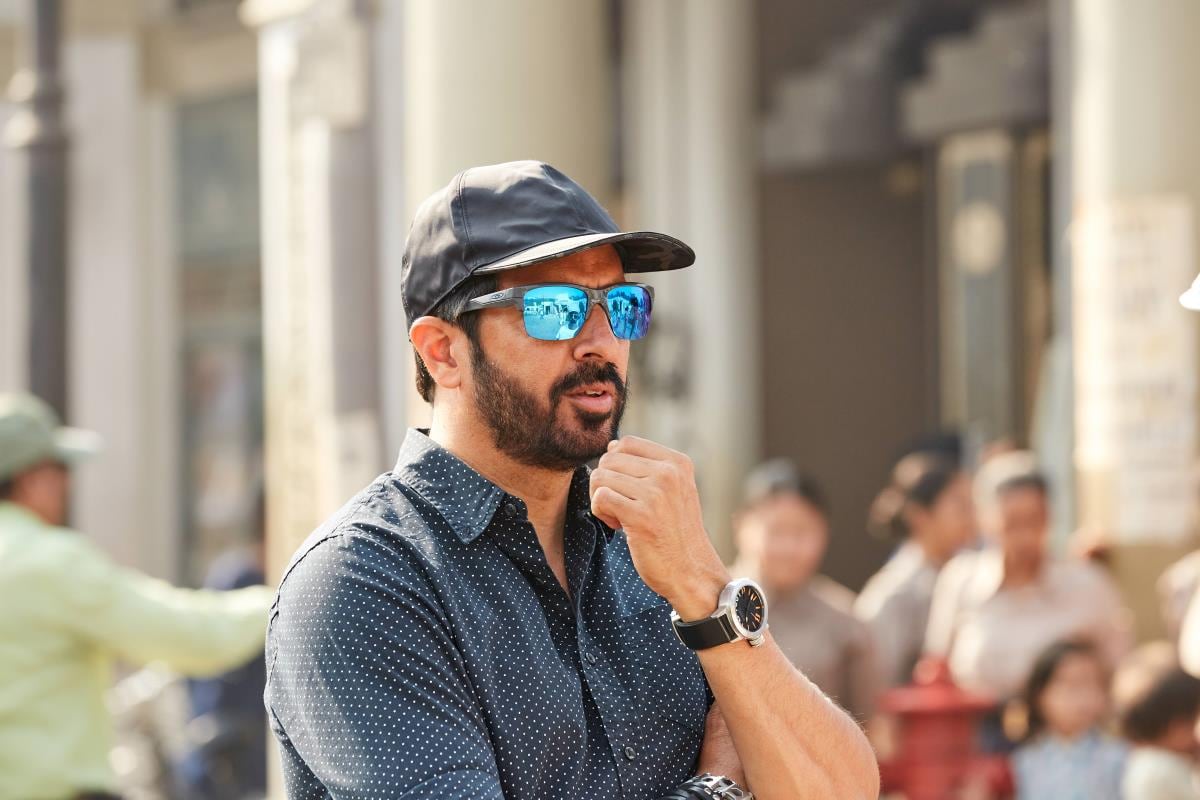 Kabir Khan on the sets of The Forgotten Army

It's 2020, but don't tell the Indian Army that. For all its history, nearly half of the Indian populace — women — have been barred from serving in any combat roles. But that wasn't the case with its spiritual predecessor, the Indian National Army — also known as the Azad Hind Fauj — which fought for Indian independence from British colonialism under the leadership of Subhas Chandra Bose. Their valiant efforts are featured in The Forgotten Army, the upcoming five-part Amazon Prime Video miniseries from creator and director Kabir Khan, who previously tackled the story in a six-part eponymous documentary over 20 years ago at the start of his career.

In fact, the Indian National Army (INA) didn't bother with such criteria, be it gender, creed, or religion. Speaking to Gadgets 360 earlier this week, Khan noted that secularism was a “very strong pillar” of the Azad Hind Fauj. And he doesn't think they would have been comfortable with what's happening in India today, where the society is being increasingly divided across religious lines. Khan also touched upon how, in recent years, Bollywood has made a habit of making revisionist history movies that capitalise on communalism and nationalistic pride of the masses. Khan claimed the Amazon miniseries neatly differentiates patriotism from nationalism, but he admitted people are bound to take things out of context.

On the INA's secular views and how it's relevant today:

“I think whenever you try and make something, it will always become relevant to the times in which you're making it, sometimes deliberately, sometimes inadvertently. That'll always happen because ultimately, all your sensibilities and faculties are being used to put it together. Now, a certain line, for example, would have been the same maybe 20 years ago but now when I'm making it, suddenly it starts ringing a bell. Like in the trailer, you see a line from Maya, who says that, [‘To join the Indian National Army, race, creed, marital, gender or any such criteria is irrelevant. What matters is that you're an Indian and you're ready to fight for your country.']

“In today's context, you'll start looking at it and say, ‘Hey, this is so relevant, that if you want to be part of an army, nobody is going to ask you how Indian you are and ask you for proof to be an Indian.' And then these kinds of statements suddenly started becoming relevant in today's time. The line was already there. But whenever you make it, there will always be this whole relevance to the times that you're making it in. The whole debate between patriotism and nationalism is something that Forgotten Army really brings up and tells you, ‘Yeah, you don't have to be loud and shrill and be abusive of somebody else to prove your love for your country. Patriotism is your love for your country, and you want to do something for country. It doesn't have to be embedded on your sleeve.'

“I think that is something that you do learn from Azad Hind Fauj. There are certain elements of the Azad Hind Fauj that they fiercely believed in, which today I feel are being damaged. Secularism was a very strong pillar of Azad Hind Fauj. Today, that's in danger in our country, and it makes you wonder that the 27,000 soldiers who laid down their lives, was this really the India they were fighting for? Would they have been comfortable with what is happening today? Or would they have not been comfortable with what is happening? I mean these are questions that keep arising. History is always relevant and that's something I've always realised in watching films, making films that are sometimes about history. History will always be relevant.”

“I think as a filmmaker, you have to make a film that you stand by and you're comfortable with, because thing is the only person you truly know is yourself. You don't know anybody else. So at least one person should be happy with what you're making. And once you're there, you have to keep your fingers crossed that a large section of people identify with your politics, identify with your ideology, and the way you've set it. So I don't believe that there should be too much of an effort to -- see that's when agenda start coming in.

“There are films that we're seeing, which are dangerous films, which are sometimes distortions of history and there, you start wondering, 'Is this an agenda? I mean, why have they done this? Do they truly believe this is the way it happened?' The way a lot of the medieval battles are being suddenly being represented as battles that have happened between religions. Religion was never a consideration. That king wanted your land, he didn't give a rat's a-- whether you're Hindu or Muslim, right.

“Now today after five-six hundred years, we're going to relook at those battles and say. 'Oh, this was a battle between you know Islam and Hinduism.' It's such an utter distortion of history. And then if that is being done to fit into the sort of larger narrative that's happening these days, where everything is being grouped through the prism of religion, then that's sad if somebody is doing that.”

The Forgotten Army is out January 24 on Amazon Prime Video.

Xiaomi Makes Poco an Independent Brand in India, Says ‘It’s Grown Into Its Own Identity in a Short Span’
Cyberpunk 2077 Delayed by CD Projekt Red, Slated to Release on September 17 Now