Fast and Furious Series Will End the Run at 11 Films: Reports 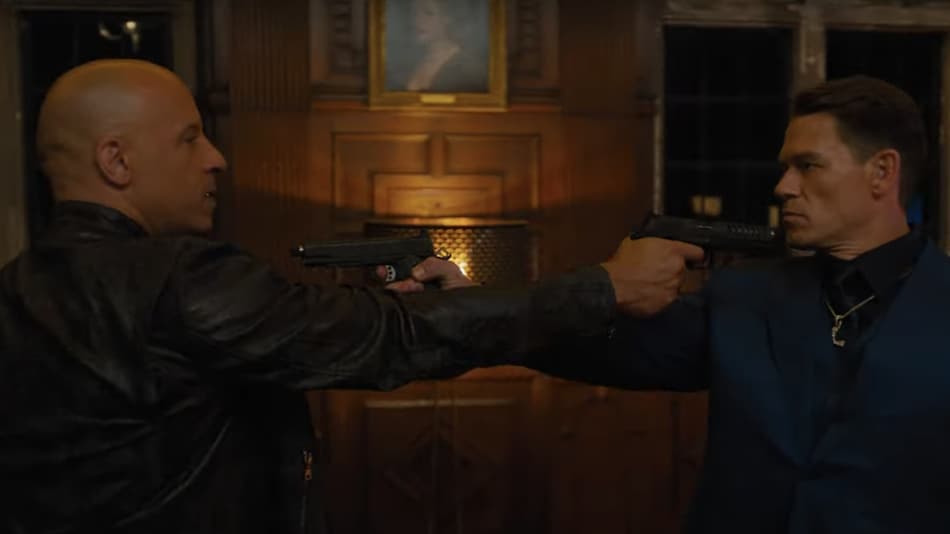 The Fast and Furious series could come to a screeching halt at 11 films, new reports suggest. F9 is ready — the release is delayed only by the pandemic —and the next was announced earlier, which means there will be another one coming. And both new films will reportedly be directed by Justin Lin — the man who has helmed five of the franchise's last eight speed runs in the most ludicrous, gravity-defying fashion.

Lin was paradropped into the franchise to direct its third instalment, the critic-favourite, The Fast and the Furious: Tokyo Drift, and went on to direct the fourth, fifth, and sixth; he's back now for the ninth, tenth, and eleventh. But his last two doesn't mean that the Fast and Furious franchise comes to an end, lest you choose to forget its money-making spin-off Hobbs & Shaw, starring Dwayne Johnson and Jason Statham.

The report in Variety also suggests that more spin-offs of the Fast and Furious franchise are being developed at Universal.

The ninth Fast and Furious, simply titled F9, will now hit the screens (big or small) on May 28, 2021. Vin Diesel will be back as Dominic Toretto, joined by his usual entourage of Michelle Rodriguez as Letty Ortiz, Tyrese Gibson as Roman Pearce, Chris “Ludacris” Bridges as Tej Parker, and Jordana Brewster as Mia Toretto. The resurrected Han Lue (Sung Kang) will be back, too, along with Nathalie Emmanuel as Ramsey and Helen Mirren as Magdalene Shaw. Lucas Black, who played the unassuming 17-year-old Sean Boswell in Toko Drift, will make a return and so will Charlize Theron in her villainous role as Cipher. Not to miss, WWE superstar John Cena will play younger brother to Diesel's Dom, and also the antagonist. Until he turns, of course. Because you know how it goes with Dom. His “family” spiel just never gets old.

Vivo V20 Pro to Launch in India Towards the End of November, CEO Confirms
Truecaller Brings a Call Reason Feature to Let You Know Why Someone Is Calling You