The Disney remake is now the biggest animated movie of all time. 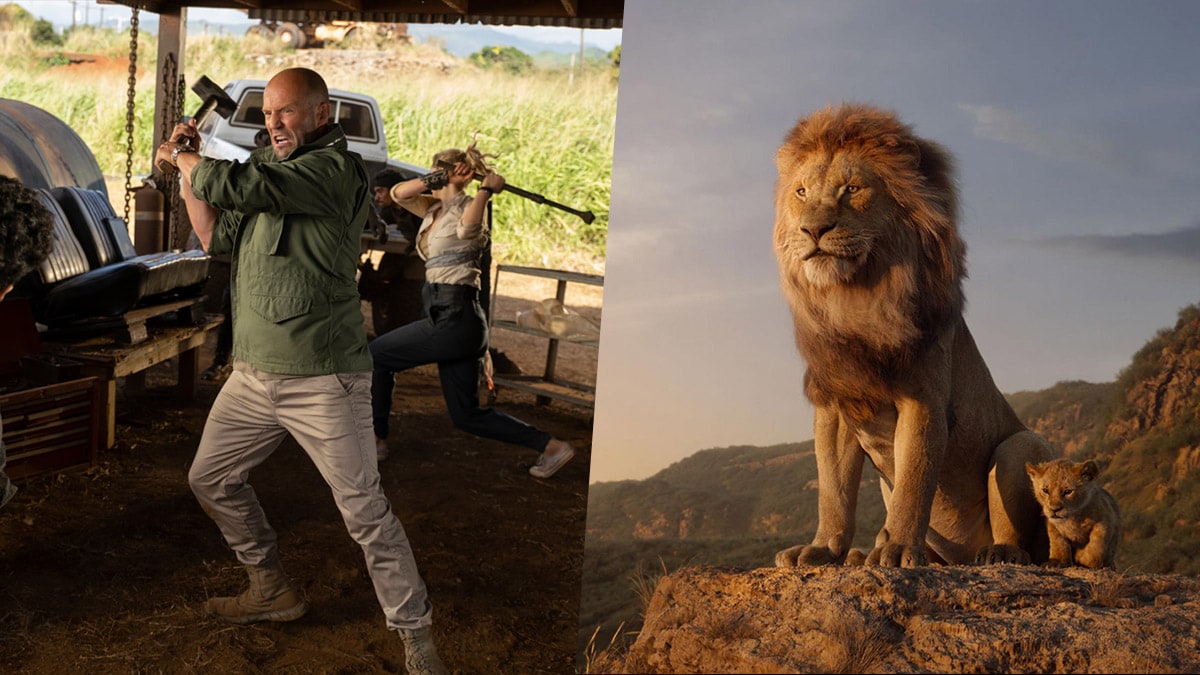 (L-R): Hobbs and Shaw, and The Lion King

Fast and Furious: Hobbs and Shaw, and The Lion King were once again the winners at the worldwide box office, as the two films brought in $86.2 million (about Rs. 612 crores) and $71.4 million (about Rs. 507 crores), respectively, this past weekend. With that, the latter is now the highest-grossing Disney remake of an animated property, with a total of $1.334 billion (about Rs. 9,474 crores), besting previous leader 2017's Emma Watson-starrer Beauty and the Beast ($1.263 billion). In fact, The Lion King is now the biggest animated movie of all time, topping Frozen ($1.276 billion), and stands as the twelfth highest-grossing film of all time worldwide, edging Star Wars: The Last Jedi ($1.332 billion).

Hobbs and Shaw debuted in France ($6.9 million), Italy ($2.6 million), and Belgium ($1.6 million) this week, with South Korea (August 15) and China (August 23) still on the calendar. China has been huge for the Fast and Furious franchise with the past two entries — Furious 7, and The Fate of the Furious — making nearly $400 million apiece, and it will be interesting to see where Hobbs and Shaw can go.

New markets this weekend include Japan ($9.3 million). The Lion King has yet to release in Italy (August 21).