Fantastic Beasts 3 to Be Set in Brazil, Filming Begins in Spring 2020 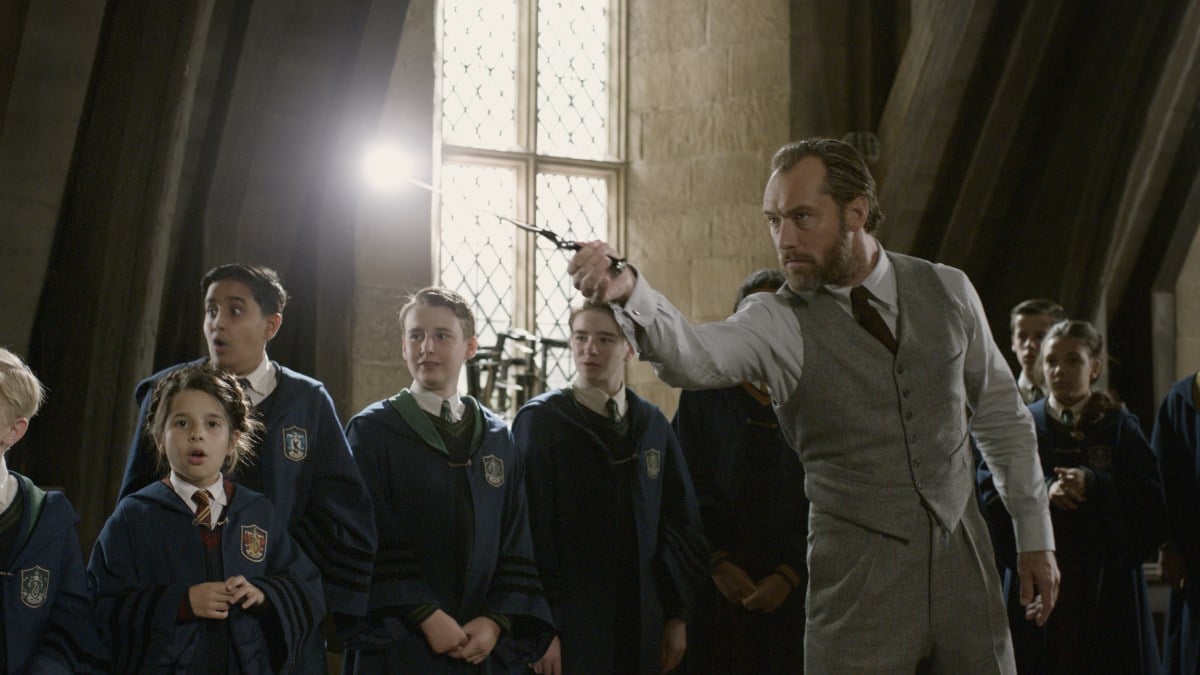 Jude Law as Albus Dumbledore in Fantastic Beasts: The Crimes of Grindelwald

Filming on the as-yet untitled Fantastic Beasts 3 will begin in spring 2020, which will largely be set in Rio de Janeiro, Brazil, as it continues the continent-hopping trend for the Harry Potter spin-off franchise, after New York, USA (Fantastic Beasts and Where to Find Them) and Paris, France (Fantastic Beasts: The Crimes of Grindelwald) in the first two entries. Additionally, Jessica Williams, who had a small role as Eulalie “Lally” Hicks — a professor at the American Hogwarts, Ilvermorny School of Witchcraft and Wizardry — in The Crimes of Grindelwald, will be more prominent in Fantastic Beasts 3, per a report.

In addition to Williams, whose expanded role was revealed by Deadline, returning stars for Fantastic Beasts 3 include Eddie Redmayne as Newt Scamander, Katherine Waterston as Tina Goldstein, Dan Fogler as Jacob Kowalski, Alison Sudol as Queenie Goldstein, Ezra Miller as Credence Barebone / Aurelius Dumbledore, Claudia Kim as Nagini, Jude Law as Albus Dumbledore, and Johnny Depp as Gellert Grindelwald. No new characters or actors have been announced so far.

David Yates — behind every Wizarding World movie since 2007's Harry Potter and the Order of the Phoenix — returns as director on Fantastic Beasts 3. In a departure from the first two Fantastic Beasts movies, Harry Potter author J.K. Rowling has a writing partner in Steve Kloves, who has previously co-written seven Harry Potter movies. Rowling and Kloves are also producers with David Heyman, Steve Kloves, Lionel Wigram, and Tim Lewis. Neil Blair, Danny Cohen, Josh Berger, and Courtenay Valenti will serve as executive producers.

Warner Bros. announced in April that it was taking an extra gap year this time — two years passed between the first two movies — as it wanted to “give the filmmakers time and space to allow their artistry to truly flourish and deliver the best possible film to our fans.” That likely had something to do with the fact that The Crimes of Grindelwald was a critical and commercial disappointment; a 37 percent rotten rating on reviews aggregator Rotten Tomatoes, and the lowest total gross for any Wizarding World film ever with $653 million (about Rs. 4,618 crores).

Fantastic Beasts 3 will release November 12, 2021 in cinemas in India and elsewhere.