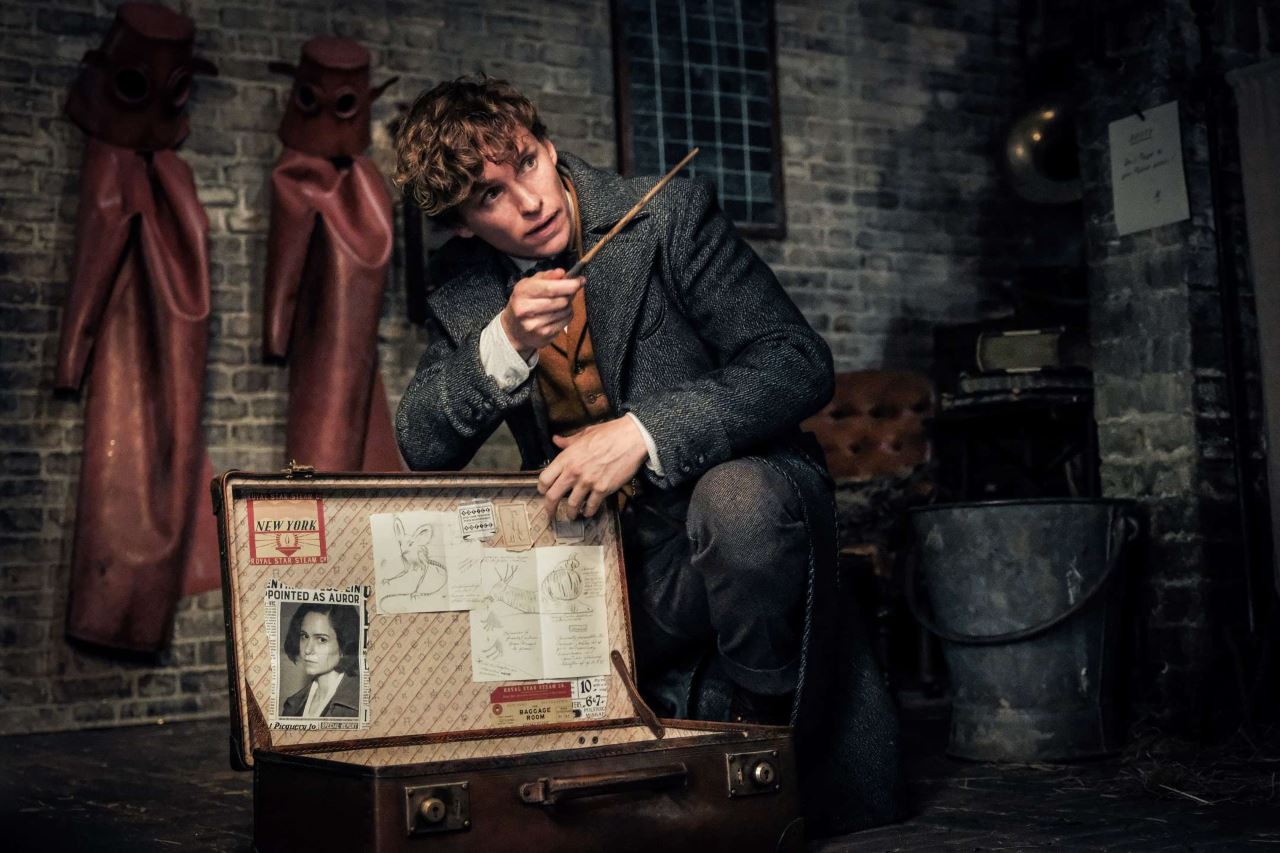 A new (and final) trailer for Fantastic Beasts: The Crimes of Grindelwald has arrived, giving Harry Potter fans an extended peek at the next instalment in J.K. Rowling’s expanding Wizarding World that is now in its third decade. Written by Rowling herself, the film will follow the self-proclaimed magizoologist — and now also a published author — Newt Scamander (Eddie Redmayne) teaming up with a young Albus Dumbledore (Jude Law) as they attempt to take down the dark wizard Gellert Grindelwald (Johnny Depp), who has made good on his threat and escaped custody after being captured at the end of the first film, Fantastic Beasts and Where to Find Them.

The final Fantastic Beasts 2 trailer opens with Dumbledore telling Scamander about a safehouse in Paris, should he need a place to go for “a cup of tea” if things go terribly wrong. Grindelwald then talks about taking “our rightful place” while in another scene, we see a woman – Claudia Kim known to be playing an unidentified Maledictus – turn into a snake after Credence Barebone (Ezra Miller) whispers ‘Nagini’, the same name as Voldemort’s snake. And as you’d expect, there’s a ton of magic in the new trailer, with things warping and transforming, people disappearing into thin air or into buckets, and Scamander’s creatures doing their thing.

In addition to Redmayne, Law, Depp, Kim and Miller, The Crimes of Grindelwald also stars Katherine Waterston as an Auror and Scamander's love interest Tina Goldstein, Dan Fogler as WWI vet and Scamander’s friend Jacob Kowalski, Alison Sudol as a Legilimens and Tina’s sister Queenie Goldstein, who's also a love interest for Kowalski. The cast for Fantastic Beasts 2 also includes Zoë Kravitz as Leta Lestrange, who had a cameo in Where to Find Them, Callum Turner as Newt's elder brother Theseus Scamander, a WWI hero who's engaged to Lestrange, and Carmen Ejogo returning as the President of MACUSA (Magical Congress of the United States of America) from the first film. David Yates directs, making it his sixth effort in Rowling's universe.

Fantastic Beasts 2 brings the Wizarding World back to Europe after its New York-setting in the original, with Hogwarts — a very different one, since this is late 1920s, or earlier during the flashbacks to Scamander's school years — also playing a part. The Crimes of Grindelwald will be the second of five planned instalments in the new series, owing to which, Rowling is going to take her own sweet time developing the rivalry between Dumbledore and Grindelwald, with Law revealing the two do not share a single scene in The Crimes of Grindelwald. Those interested in seeing their famous duel, involving the Elder Wand, will be waiting for some time.

Fantastic Beats' casting of Depp and the defences put up by both Rowling and Yates have been the subject of much controversy, more so in the light of the bigger #MeToo social movement sparked by women outing powerful men in Hollywood for sexual assault and misconduct. Depp was accused of domestic violence by ex-wife Amber Heard, but the Harry Potter author said in a statement that she was “happy to have” him and implied that fans don't have the full story owing to non-disclosure agreements, while the director dismissed Heard's claims and suggested that talent excuses abuse.

Fantastic Beasts: The Crimes of Grindelwald releases November 16 in India and around the world.