Sam Wilson and Bucky Barnes do not see eye to eye. 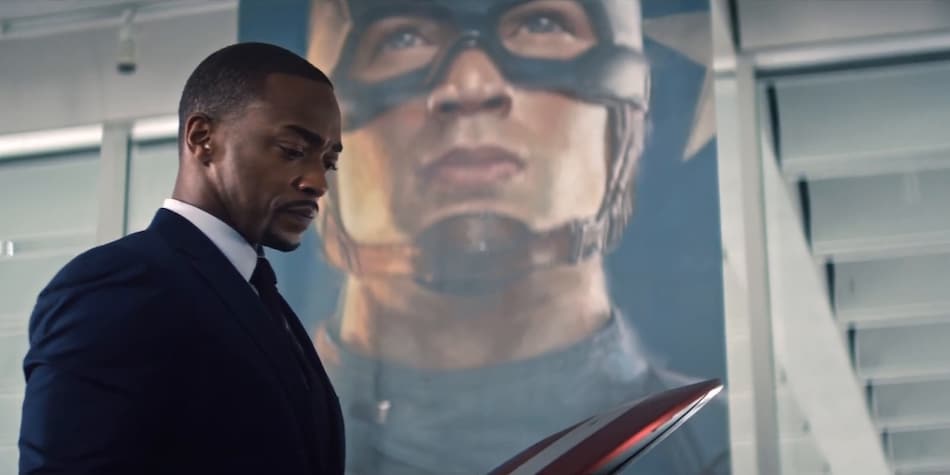 The Falcon and the Winter Soldier trailer is here. With less than six weeks to premiere, Disney and Marvel Studios dropped a full-length trailer for the next Marvel Cinematic Universe limited series, coming to Disney+ and Disney+ Hotstar, during the 2021 Super Bowl. It gives us an action-filled look at The Falcon and the Winter Soldier, sets up villain Helmut Zemo's (Daniel Brühl) objective, and gives us another look at the secondary villain played by Erin Kellyman (Solo: A Star Wars Story), who's a member of the anarchist anti-patriotic outfit Flag-Smashers.

An unhappy Sam Wilson (Anthony Mackie) and Bucky Barnes (Sebastian Stan) are seemingly in “relationship therapy” at the start of The Falcon and the Winter Soldier trailer, before we get a laundry list of their differences. Elsewhere, Zemo declares that “superheroes cannot be allowed to exist” and that he has “no intention of leaving my work unfinished.” Sam and Bucky also cross paths with former S.H.I.E.L.D. agent Sharon Carter (Emily VanCamp), who displays some serious action chops of her own in The Falcon and the Winter Soldier trailer.

Bucky goes up against the masked Flag-Smashers towards the end of the trailer and almost falls to his death. Sam rubs it in further by adding: “Hello girl kick your a**?” The Falcon and the Winter Soldier trailer — which is largely set to the Migos song “Is You Ready”, composed for the film Mile 22 — ends where it began, as it reiterates the frustrations that have developed between its dual leads, with the two engaging in a literal staring contest as the exasperated doctor watches on.

The Falcon and the Winter Soldier premieres March 19 on Disney+ and Disney+ Hotstar.

The new poster for The Falcon and the Winter Soldier
Photo Credit: Disney/Marvel Studios