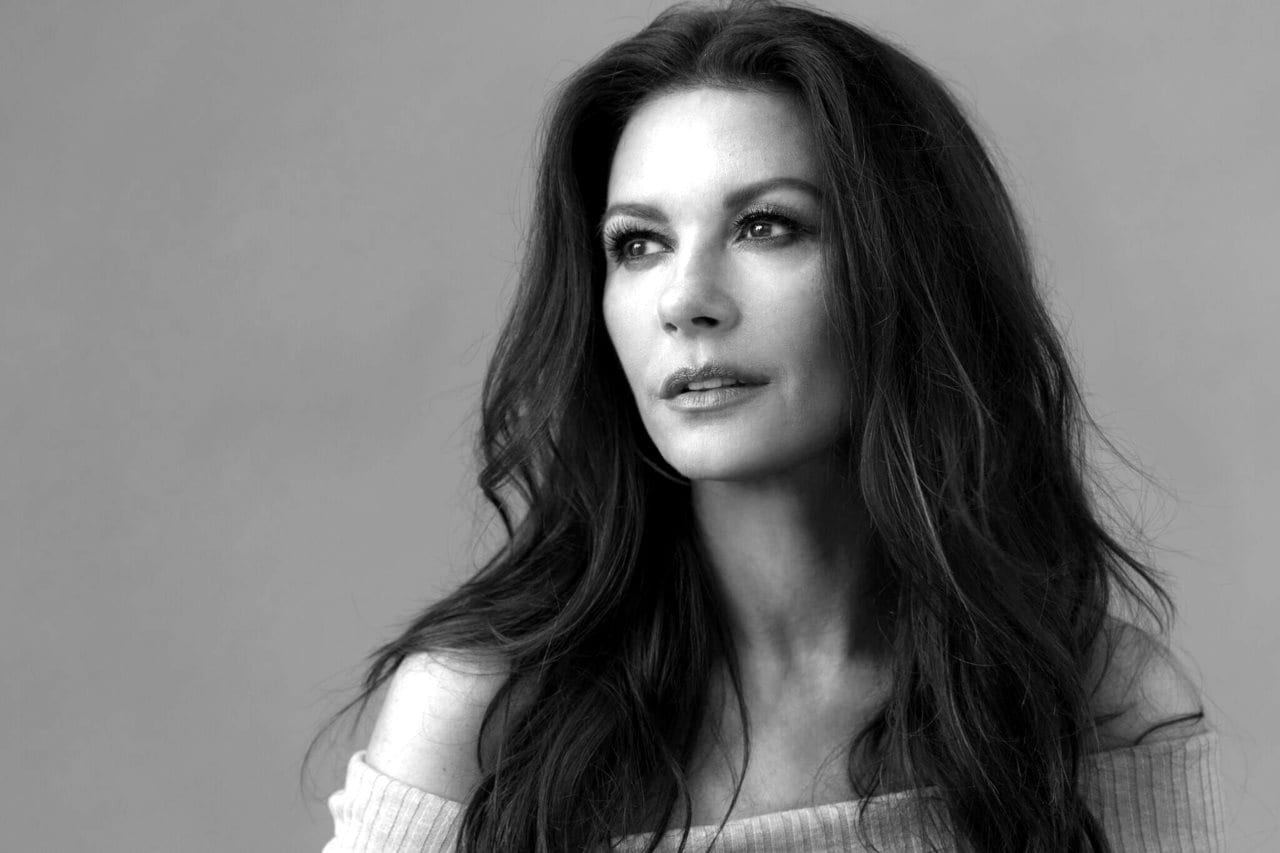 Queen America joins the ranks of series greenlit for Facebook Watch, the social network's new video platform. According to Deadline, it'll be set in Tulsa, Oklahoma and will follow Vicki Ellis (Zeta-Jones), a renowned and ruthless pageant coach in the state. Here's the full synopsis:

"The hapless Samantha Stone hopes Vicki can mold her into worthwhile contender for the title of Miss America. Vicki is desperately sought after by young women competing to be Miss America for one reason; she can turn any girl into a winner. But when she gets paired with the beautiful but unpolished Samantha, Vicki’s entire reputation might be at stake."

Oppenheimer is a Tulsa native, and will executive produce Queen America alongside Made Up Stories’ Bruna Papandrea and Casey Haver, in addition to Entertainment 360’s Guymon Casady and Suzan Bymel, and Janice Williams. Oppenheimer and Papandrea have worked together before on ABC's Broken, which had a pilot with Anna Paquin.

“I’m so excited to be making this show, set in my hometown of Tulsa, Oklahoma — and beyond grateful to be partnered again with Bruna Papandrea, who has championed this project from its earliest stages and proven to be one of the biggest supporters of women in the industry,” Oppenheimer added. "To have one of my favourite actresses, Catherine Zeta-Jones, bringing this character to life is a dream come true.”

Queen America is the second high-profile series to get a straight-to-series order, after the February deal for Sorry for Your Loss, a dramedy starring Elizabeth Olsen (Avengers: Infinity War) and Kelly Marie Tran (Star Wars: The Last Jedi). Other scripted series in the works include Five Points, a drama written by Kerry Washington; and Sacred Lies, a drama from Blumhouse and True Blood duo.

Flipkart Board Is Said to Approve $15 Billion Deal With Walmart