Facebook Charts a Course for Sports While Rivals Spend on Rights 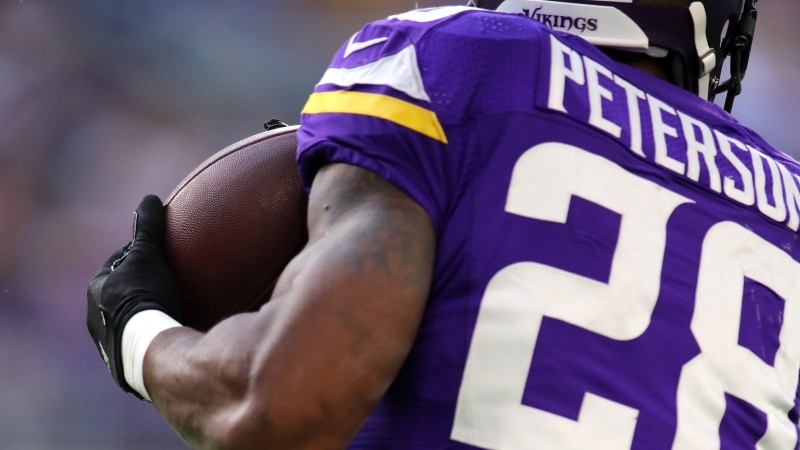 Facebook is backing away from the high-priced market for big-time sports, setting the social network apart from other digital media companies and drawing a line in the sand for the major leagues.

Leagues like the NFL and Major League Baseball are increasingly looking to non-traditional broadcasters like Twitter, Amazon and Verizon to help reach viewers who don't subscribe to cable. Recently, Amazon agreed to pay $50 million for the NFL's 10 Thursday night games, and Verizon will reportedly pay about $21 million (roughly Rs. 135 crores) to stream an NFL game in London. Twitter recently showcased its sports content for media and advertising executives, including new shows and deals with the PGA and with the WNBA.

But Facebook executives emphasised that, while the social network may make some strategic investments in "anchor content," it is betting on long-form video. Chief Executive Officer Mark Zuckerberg said on an earnings call Wednesday that the company plans to pay for content by sharing advertising revenue. Traditionally, the major leagues have rejected that model, preferring to simply sell their rights for ever-higher fees.

Facebook, which has 1.94 billion monthly users, had made its pitch for such content. The company was one of four finalists for the NFL's 10-game Thursday night package, and earlier this year considered streaming one MLB game per week. In the past year, Facebook has streamed a variety of games featuring Major League Soccer, Mexico's professional soccer league and high school football. Facebook has long maintained that the platform is a natural complement to sports, and the company is continuing to experiment with smaller-scale sports partnerships.

The more popular - and more expensive - sports content, like the exclusive rights from the major US leagues, are tied up for the next few years. Facebook, along with Twitter, Google, Amazon and others, had been expected to play a large role in those talks next time around.

"These giants, these money-laden giants, are just awakening to the promise of sports," former NBA Commissioner David Stern said last week on the Bloomberg Business of Sports radio show. "And they're going to awaken on a global basis."