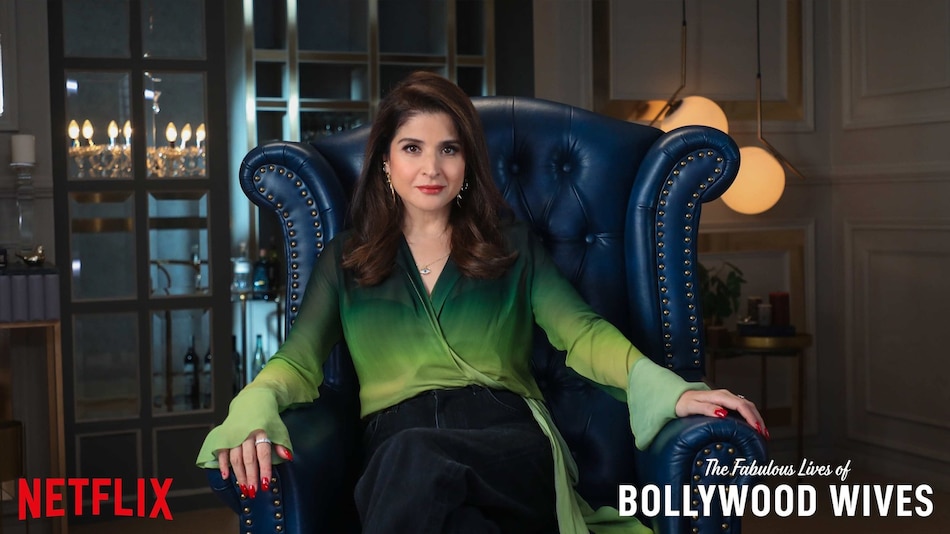 The wives are back! Prepare yourselves for twice the drama, gossip and glamour ????

Watch the Fabulous Lives of Bollywood Wives S2. From September 2nd, only on Netflix!???? pic.twitter.com/WrZb0UVD9S

Fabulous Lives of Bollywood Wives was renewed for a second season in March last year as part of Netflix's “See What's Next India” event. It went into production the following November. The first look at Fabulous Lives of Bollywood Wives season 2 was revealed in mid-July, alongside looks at fellow second seasons of the crime drama Jamtara, the Shefali Shah-led police drama Delhi Crime, the Prajakta Koli-led rom-com Mismatched, and the comedy-drama Masaba Masaba with Masaba and Neena Gupta.

Here's the official synopsis for Fabulous Lives of Bollywood Wives season 2, via Netflix:

This season, the four ladies have to deal with a new (almost) post-pandemic world and are desperate to make up for lost time. Be it dealing with impending menopause, reigniting old passions or letting go of the ghosts of the past, the squad has their hands full.

They are set to embrace new adventures — together as well as individually. And re-examine everything in their lives without fear or judgment. Even if this means a long hard look at their friendships, marriages, or partners.

Before the return of Panday, Kapoor, Kothari Soni, and Kiran Sajdeh, Netflix India has the aforementioned Delhi Crime season 2 on August 26.

All episodes of Fabulous Lives of Bollywood Wives season 2 drop September 2 on Netflix.

Government Has No Plans to Ban Chinese Smartphones Under Rs. 12,000: Report