F9 is out in May and June around the world. 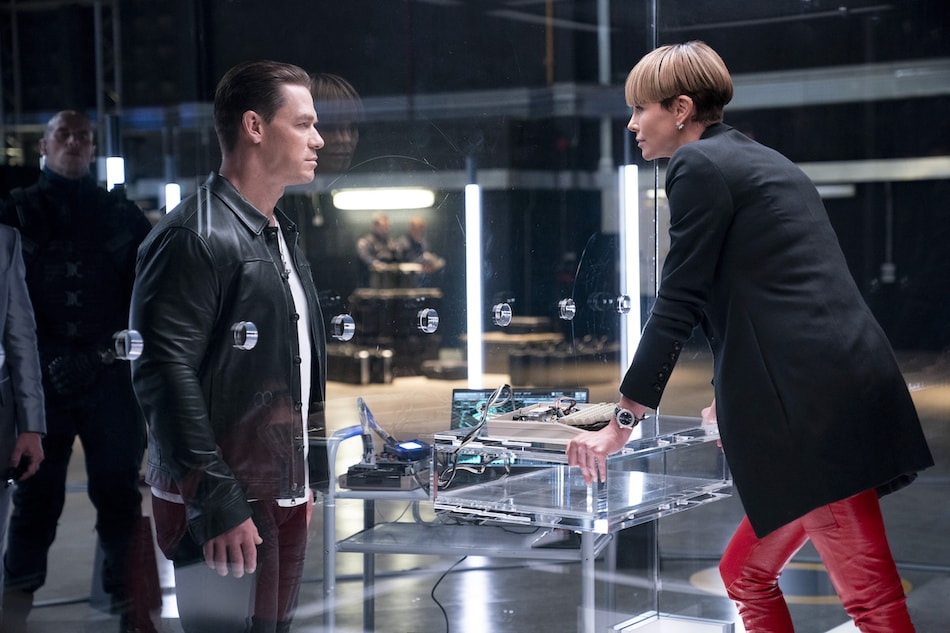 New Fast & Furious 9 trailer is out in English, Hindi, Telugu and Tamil. Universal Pictures has unveiled the new trailer for F9, whose release got delayed significantly due to the ongoing COVID-19 pandemic. Fast & Furious 9 (or F9 in some markets) was originally slated to open in May last year, but it was pushed as the world entered the first lockdown to April 2021. And then later in 2020 it was delayed again to accommodate the next Bond movie, No Time to Die, before jumping an additional month. With the US now recovering — cinemas in Europe are still shut, and India is heading back into lockdown — and the big China market open for a while, Universal is ready to release the next Fast & Furious movie.

And that's why we have a new F9 trailer which gives us more of the zany over-the-top action that has now come to define the Fast & Furious franchise. These guys all essentially turned into superheroes along the way, and the Fast & Furious 9 trailer makes it clear that nothing can hurt them — no matter what they are launched out of or into. The four-minute F9 trailer plays out like a movie clip for the first minute, before switching into more traditional trailer fare. It then sets up the stakes: Dom's (Vin Diesel) brother Jakob Toretto (John Cena) has got his hands on some MacGuffin that will apparently go into space to launch itself. Yes, Fast & Furious 9 is going into space. That brings everyone back, including a certain someone from the dead: Han Lue (Sung Kang).

Fast & Furious 9 is out May 19 in South Korea, June 25 in India and the US, and July 8 in the UK. Whether it actually releases in India on time will entirely depend on how the country is faring with the second COVID-19 wave. On Tuesday, India saw 1,84,372 new cases.