It will be the third live-action Star Wars series on Disney+. 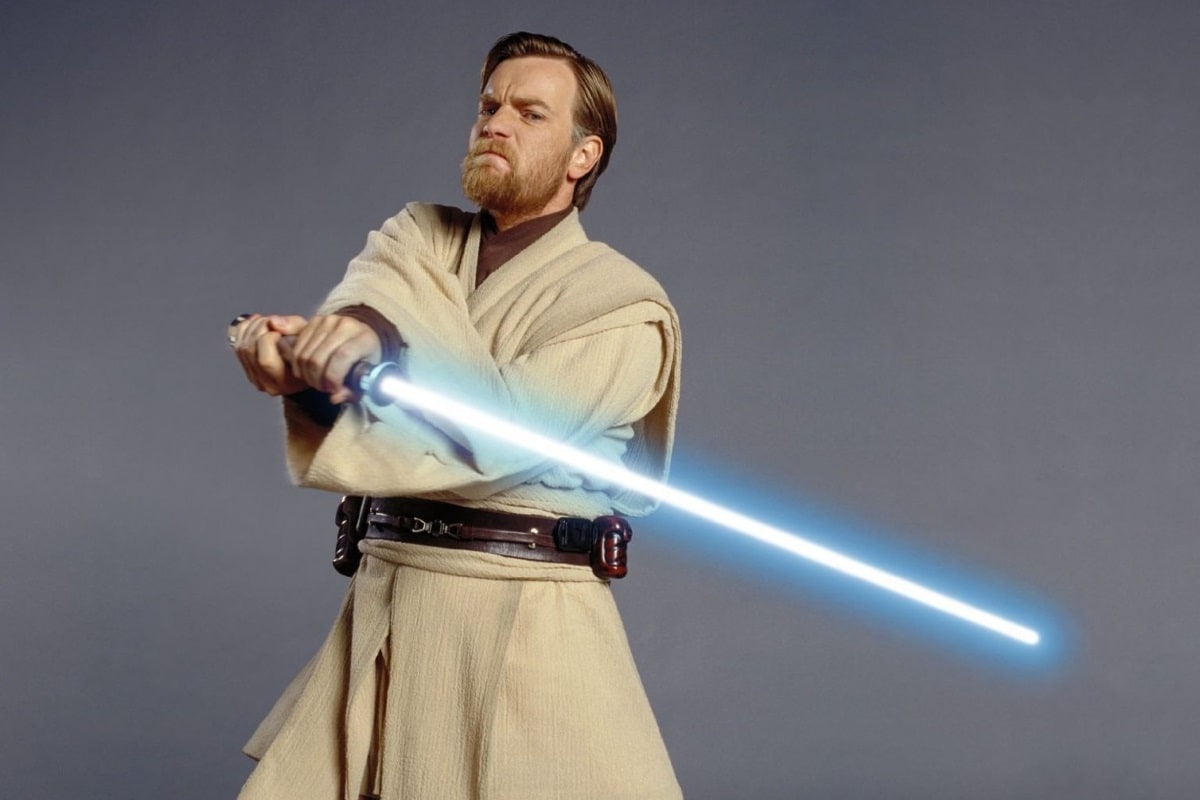 Ewan McGregor as Obi-Wan Kenobi in a promo still for Star Wars: Episode III – Revenge of the Sith

Ewan McGregor is reportedly in talks to reprise his Star Wars role Obi-Wan Kenobi in a limited series for streaming service Disney , adding fuel to reports from earlier in the year. It would be the third live-action Star Wars series at Disney , after Jon Favreau-created The Mandalorian — slated to premiere in November — and the in-development Rogue One: A Star Wars Story prequel centred on Cassian Andor (Diego Luna). McGregor played Obi-Wan throughout the Star Wars prequel trilogy, in 1999's Episode I – The Phantom Menace, 2002's Episode II – Attack of the Clones, and 2005's Episode III – Revenge of the Sith. He had a voice cameo in 2015's Episode VII – The Force Awakens, the first chapter of the sequel trilogy. The role was portrayed by Alec Guinness in the original Star Wars trilogy.

Entertainment site Cinelinx was the first to report on Ewan McGregor's return as Obi-Wan Kenobi to the Star Wars universe, which was then confirmed by the likes of Deadline, Variety, and The Hollywood Reporter later on Thursday. This serves as further confirmation of what has been building for a while now. Lucasfilm had originally planned to make a standalone Star Wars film for Obi-Wan Kenobi, as was the case with Rogue One and Solo: A Star Wars Story, with director Stephen Daldry (Billy Elliot, The Hours) said to be in “early talks” at one point. But after Solo disappointed both critically and commercially, Disney paused development on anthology Star Wars movies.

As Disney ventured into the streaming era, the idea of McGregor returning as Obi-Wan Kenobi resurfaced earlier this year. A report from February claimed that a six-episode limited series centred on Obi-Wan Kenobi was the “next top priority” for Disney , out of the several rumoured Star Wars series said to be in various stages of development. Then in May, Disney CEO Bob Iger fanned the flames by stating that they would release “at least one more” live-action Star Wars series for Disney before the next Star Wars film, which is slated for December 2022 from Game of Thrones creators David Benioff and D.B. Weiss. It now seems that the Obi-Wan Kenobi project is that third one.

Beyond Star Wars, McGregor is a Golden Globe-winning actor for his dual performance in the third season of the FX anthology series Fargo. He is better known for his film roles, including in the likes of 1996's Trainspotting, 2001's Moulin Rouge!, 2001's Black Hawk Down, 2003's Big Fish, 2005's Robots, 2009's Angels and Demons, 2010's The Ghost Writer, 2011's Salmon Fishing in the Yemen, 2017's Beauty and the Beast, and 2018's Christopher Robin. He will be next seen in The Shining sequel Doctor Sleep as the grown-up version of the kid, and as the villain Black Mask in the DC Comics film Birds of Prey.

The McGregor-starrer miniseries will set itself apart from The Mandalorian, which is an ongoing series. There's no clarity on Cassian Andor's Rogue One prequel series, on whether it will run for a limited time or have multiple seasons, as it's not set to premiere until 2020-21. Stephen Schiff (The Americans) has been hired as the showrunner for the Rogue One series. Between those two, we will have the gigantic saga closing chapter Star Wars: The Rise of Skywalker, which opens in theatres December 20 worldwide.

OnePlus to Launch New 5G Phone in Fourth Quarter of 2019, CEO Pete Lau Confirms
Asteroid May Be on Collision Course With Earth Next Year, NASA Monitoring Its Orbit