Eternals set to hit Indian theatres a day after Diwali. 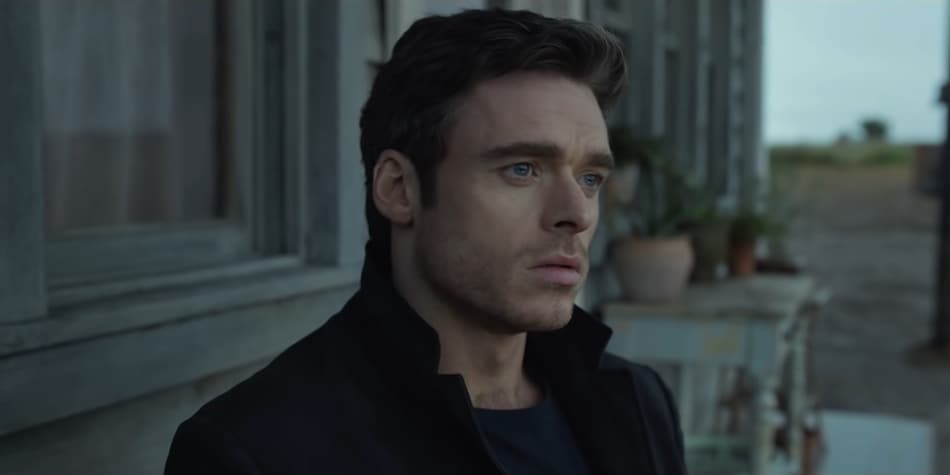 Richard Madden as Ikaris in Eternals

Eternals trailer is now available in Hindi, Tamil, Telugu, Kannada, and Malayalam — known to Marvel fans as the “final trailer” — nearly two months on from its English-language premiere. This effectively means that the Eternals teaser trailer, released back in May, won't be getting Indian-language versions. The Eternals trailer release schedule points to a different approach for the next Marvel movie's marketing. Unlike what Disney India did with Shang-Chi and the Legend of the Ten Rings, which saw local dubbed versions of both teaser trailer and final trailer being dropped just three days apart. I'd imagine the studio didn't see much value in doing that.

Naturally, the Hindi, Tamil, Telugu, Kannada, and Malayalam versions of the Eternals trailer are identical to the original English-language version from August. It was then called “final trailer” but here, it's being called “official trailer.” It opens with Ajak (Salma Hayek) addressing the events of Avengers: Endgame and how that is leading to the “emergence.” Sersi (Gemma Chan) talks about their 7,000-year-old background, while her boyfriend Dane Whitman (Kit Harington) wonders why the Eternals didn't help fight Thanos — or “all the other terrible things throughout history.” That's because they were instructed to not interfere unless the Deviants were involved.

Speaking of, the Deviants are back and everywhere. Ikaris (Richard Madden) sets out to bring the Eternals back together, each of whom have gone their own ways in those 7,000 years. The Eternals trailer gives us a peek at the Marvel movie's large superhero ensemble, including Kingo (Kumail Nanjiani), Sprite (Lia McHugh), Phastos (Brian Tyree Henry), Makkari (Lauren Ridloff), Druig (Barry Keoghan), Gilgamesh (Don Lee), and Thena (Angelina Jolie). Each of them can draw on cosmic energy that in turn grants them a variety of superpowers, be it empathy (Sersi), flight and cosmic beams (Ikaris), energy projectiles (Kingo), or super-speed (Makkari).

Behind the scenes, Nomadland's Oscar-winning filmmaker Chloé Zhao serves as the director on Eternals. Zhao is also credited on the Eternals screenplay that has gone through multiple drafts, first with Ryan Firpo and Matthew K. Firpo, then Zhao and Patrick Burleigh, and with a final version solely written by Zhao herself. The cinematography is by Ben Davis (Doctor Strange, Captain Marvel). Craig Wood (Guardians of the Galaxy) and Dylan Tichenor (Zero Dark Thirty) are the editors. Game of Thrones' Ramin Djawadi is the composer. Marvel Studios president Kevin Feige and Marvel executive Nate Moore served as producers on Eternals.

Eternals is out November 5 — a day after Diwali — in India in English, Hindi, Tamil, Telugu, Kannada, and Malayalam.