Chan might not reprise her Captain Marvel role, though. 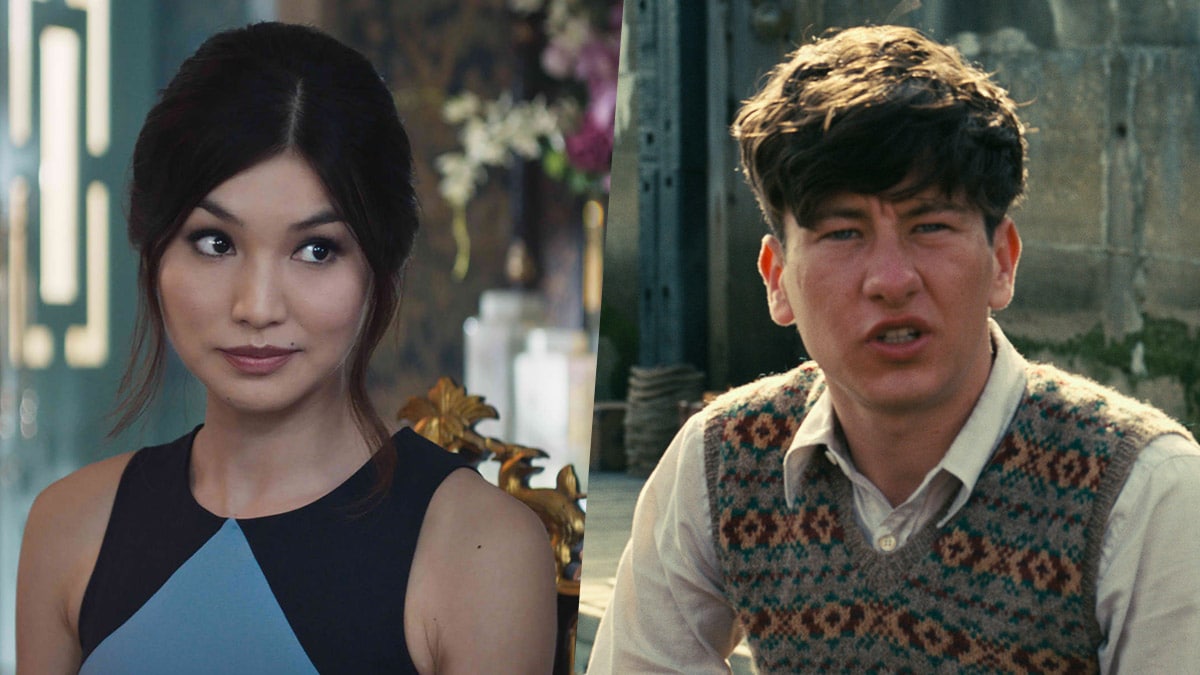 Gemma Chan and Barry Keoghan (Dunkirk) are reportedly in talks to join The Eternals, the upcoming Marvel Cinematic Universe film based on Jack Kirby-created comic book series that stars Angelina Jolie, Richard Madden, Kumail Nanjiani, Lauren Ridloff, Brian Tyree Henry, Salma Hayek, Lia McHugh, and Don Lee (aka Ma Dong-seok). But it's unclear if Chan will be reprising her Captain Marvel role as the Kree sniper Minn-Erva, with some people familiar with the matter claiming it would be a completely different role. The latter makes more sense given what we know of The Eternals, with the story set thousands of years ago in the past as it documents the creation and story of the titular near-immortal life-beings.

Variety first brought word of Chan's potential involvement in The Eternals, noting the exact nature of her role is unclear. Per Collider, Keoghan's role is also unknown. Marvel Studios offered no comment on both. If Chan is cast, it would further diversify the cast of The Eternals, which currently features a Pakistani-born American (Nanjiani), a Mexican-American (Hayek), a Korean-American (Lee), and a deaf actress (Ridloff) playing the MCU's first deaf superhero. Chan is of Chinese descent, and she was born and raised in England. Keoghan is Irish.

It wouldn't be the first time that an actor would have two different roles in the MCU, though it remains to be seen what kind of role Chan's is. The likes of Benedict Cumberbatch, Paul Bettany, Sean Gunn, Alfre Woodard, Martin Starr, Laura Haddock, and Kenneth Choi have all played different characters in the Marvel world, either in the same film or across multiple films / TV series. Sometimes, they've even been given canon connections to their other appearance. Others only had a separate voice role, or as a body stand-in on the set.

The Eternals was confirmed by Marvel as one of five upcoming Phase Four MCU films at the 2019 San Diego Comic Con, alongside Scarlett Johansson-starrer Black Widow, Marvel's first Asian superhero in the lead in Shang-Chi and the Legend of the Ten Rings, Doctor Strange in the Multiverse of Madness featuring Scarlet Witch, and Natalie Portman as the female Thor in Thor: Love and Thunder.

Filming on The Eternals reportedly began in July in London. Of the current cast, Jolie plays Thena, Madden is Ikaris, Nanjiani is Kingo, Ridloff is Makkari, Henry is Phastos, Hayek is Eternals leader Ajak, McHugh is Sprite, and Lee is Gilgamesh. Marvel Studios president Kevin Feige said at Comic-Con that The Eternals will have an LGBTQ character. Beijing-born Chloé Zhao (The Rider) is directing The Eternals, off a script by Matthew and Ryan Firpo.

Outside Captain Marvel, Chan is best known for starring in the Singapore-set rom-com Crazy Rich Asians, the British sci-fi series Humans, and the period drama Mary Queen of Scots. Keoghan's roles — other than Christopher Nolan-directed war film Dunkirk — include psychological thriller The Killing of a Sacred Deer, the HBO miniseries Chernobyl, and the crime drama American Animals. Keoghan is set to lead the FX post-apocalyptic drama Y, based on comic book series Y: The Last Man.

The Eternals is slated to release November 6, 2020 in India and across the world, making it the second film in Phase Four of the MCU and the 25th film overall.