The merged entity will be called Eros STX Global Corporation. 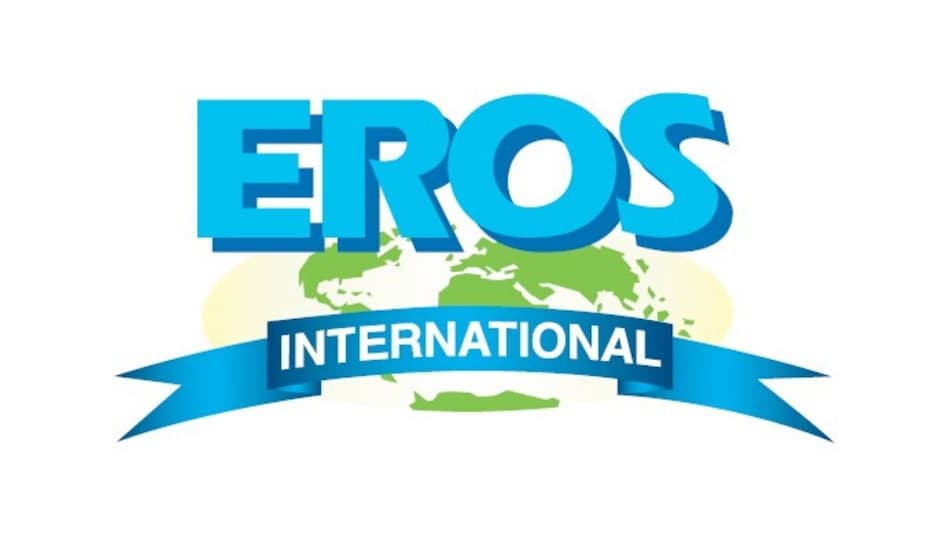 "The transaction will create the first publicly traded, independent content and distribution company with global reach and unique positions in the United States, India, and China," said Eros in regulatory filings at stock exchanges.

"The combined company, to be called Eros STX Global Corporation, will have a robust pipeline of feature-length films and episodic content with powerful and well-established positions in the world's fastest-growth global markets," it said.

Founded in 2014, STX Entertainment is a leading independent Hollywood studio focused on producing, marketing, owning and distributing film and television content for global audiences across traditional and digital media platforms.

The combined company will be domiciled in the Isle of Man and have operations in the United Arab Emirates, Britain, India, the United States and rest of the world. The transaction was approved unanimously by the boards of directors of both companies, and approved by the requisite vote of the shareholders of both STX Entertainment and Eros International.

The transaction is subject to regulatory approvals and closing conditions. It is expected to close in the second calendar quarter of 2020.

Since the company went public in 2013, Eros has invested over 1.2 billion dollars in content and generated over 970 million dollars in operating cash flow from operations. As a result, it has one of the largest libraries of Indian films in the world, including over 12,000 digital rights.