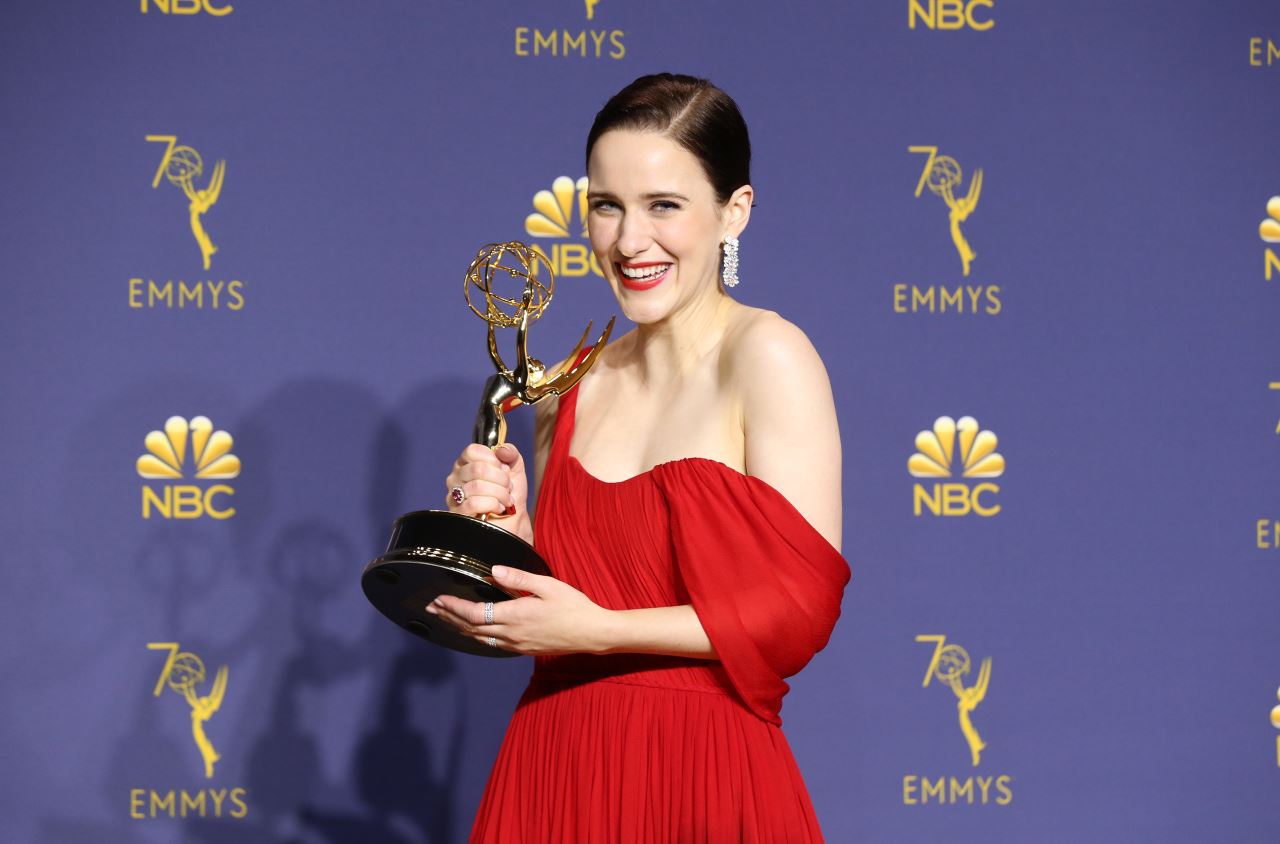 Amazon’s The Marvelous Mrs. Maisel won the (main) night at the 2018 Emmys, as it made a near-clean sweep of its categories. The show, from husband-wife duo Amy Sherman-Palladino and Daniel Palladino, won five out of the six nominations on Monday night in Los Angeles, including best comedy series, lead actress for Rachel Brosnahan, supporting actress for Alex Borstein, and writing and directing for Sherman-Palladino.

But the Emmys aren’t a straightforward event. Owing to the sheer number of awards that have to be handed out, the ceremony has been split since years into two parts: the Creative Arts Emmys – held last week over two nights – which mostly includes technical achievements alongside a few acting nods to raise the event’s profile, and the main event. It’s only when you put the wins together that you can truly assess who actually won the Emmys.

While The Marvelous Mrs. Maisel ruled the main ceremony, Game of Thrones was the overall winner. The HBO fantasy epic picked up best drama series and best supporting actor for Peter Dinklage, adding to its haul of seven wins at the Creative Arts Emmys for a total of nine. The Amazon series, meanwhile, had just three wins coming into the night, which makes for a total of eight, one short of the leader.

The 2018 Emmys were disappointing for last year’s big two winners, The Handmaid’s Tale and Atlanta, which went home with nothing on the night. Elisabeth Moss was considered a front-runner for lead actress, but The Crown’s Foy had a surprise win. Donald Glover was nominated in three categories – acting, writing and directing – but he lost to Barry’s Hader and Mrs. Maisel’s Sherman-Palladino.

Twitter Goes Back to Pure Chronological Timeline for All Users