Daenerys Targaryen is joining the MCU. 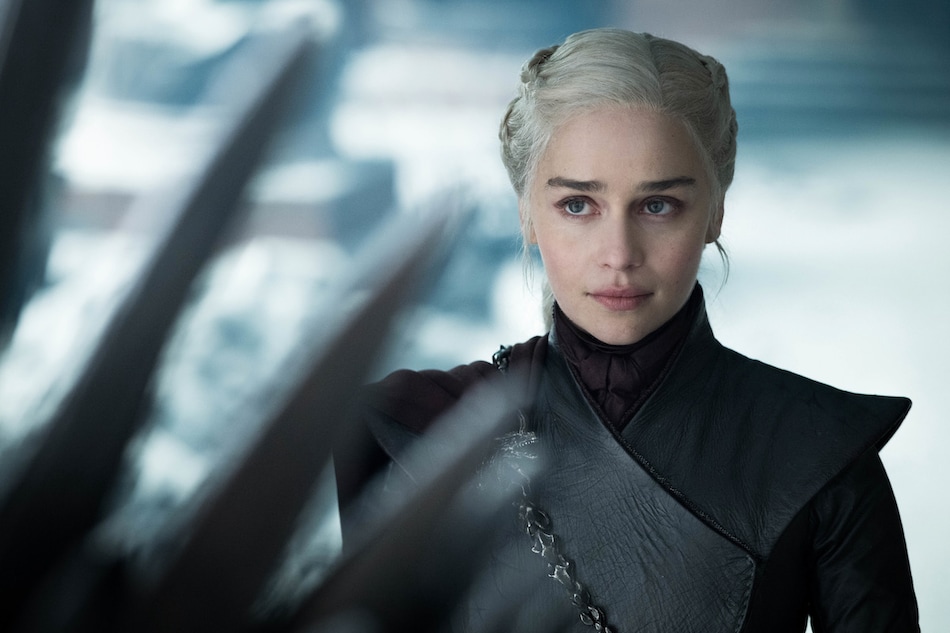 Emilia Clarke in Game of Thrones

Emilia Clarke is reportedly in final talks to join Marvel's Secret Invasion series, set to air on Disney+ and Disney+ Hotstar worldwide. Clarke is best known for playing Daenerys Targaryen for all eight seasons of the HBO epic Game of Thrones. There's no word on Clarke's character in Secret Invasion because the role is being kept under wraps, reports say. Clarke joins a stacked Secret Invasion cast that includes Samuel L. Jackson and Ben Mendelsohn returning as Nick Fury and the shape-shifting Skrull Talos, respectively, Kingsley Ben-Adir as the villainous leader of a Skrull faction that has been infiltrating Earth for years, and Olivia Colman in an undisclosed capacity.

Variety first brought word of Clarke in final negotiations to board Secret Invasion, one of several Marvel Cinematic Universe series that are in development at Disney+. Its sister publication Deadline confirmed the news less than half an hour later. Marvel Studios and Disney+ have declined to comment.

Clarke's Game of Thrones co-stars Kit Harington and Richard Madden are also part of the MCU, as the on-screen Jon Snow and Robb Stark are set to star in Eternals.

For her work on Game of Thrones, Clarke was nominated for four Emmys — though she never won. Clarke has spun her Thrones success into roles in two major franchises previously, with 2015's Terminator: Genisys and 2018's Solo: A Star Wars Story. But the films' critical failure failed to translate into an ongoing franchise role for Clarke.

Since we know little about Secret Invasion, it's unclear whether this will be a one-off appearance or something bigger in the MCU. Last week — SPOILER ALERT for The Falcon and the Winter Soldier episode 5 — Marvel revealed that Julia Louis-Dreyfus was joining the MCU as Contessa Valentina Allegra de Fontaine. Reports say Marvel has “big ambitions” for Louis-Dreyfus' character. It was a huge get for Marvel and it followed that up with Colman's casting news on Tuesday. Now we have Clarke a day later. With Secret Invasion set up as a crossover event, could Clarke and Colman make more appearances elsewhere? Time will tell.

Before Secret Invasion, we'll be treated to the Tom Hiddleston-led Loki (debuting June 11), and the Iman Vellani-starrer Ms. Marvel and Hawkeye with Jeremy Renner and Hailee Steinfeld (late 2021). There's a lot more coming to cinemas in 2021: we've Scarlett Johansson-led Black Widow (July 9), Shang-Chi and the Legend of the Ten Rings (September 3), Eternals from writer-director Chloé Zhao (November 5), and Spider-Man: No Way Home (December 17).