YouTube has rules that forbid channels using its revenue-generation tools from making "claims that are demonstrably false." 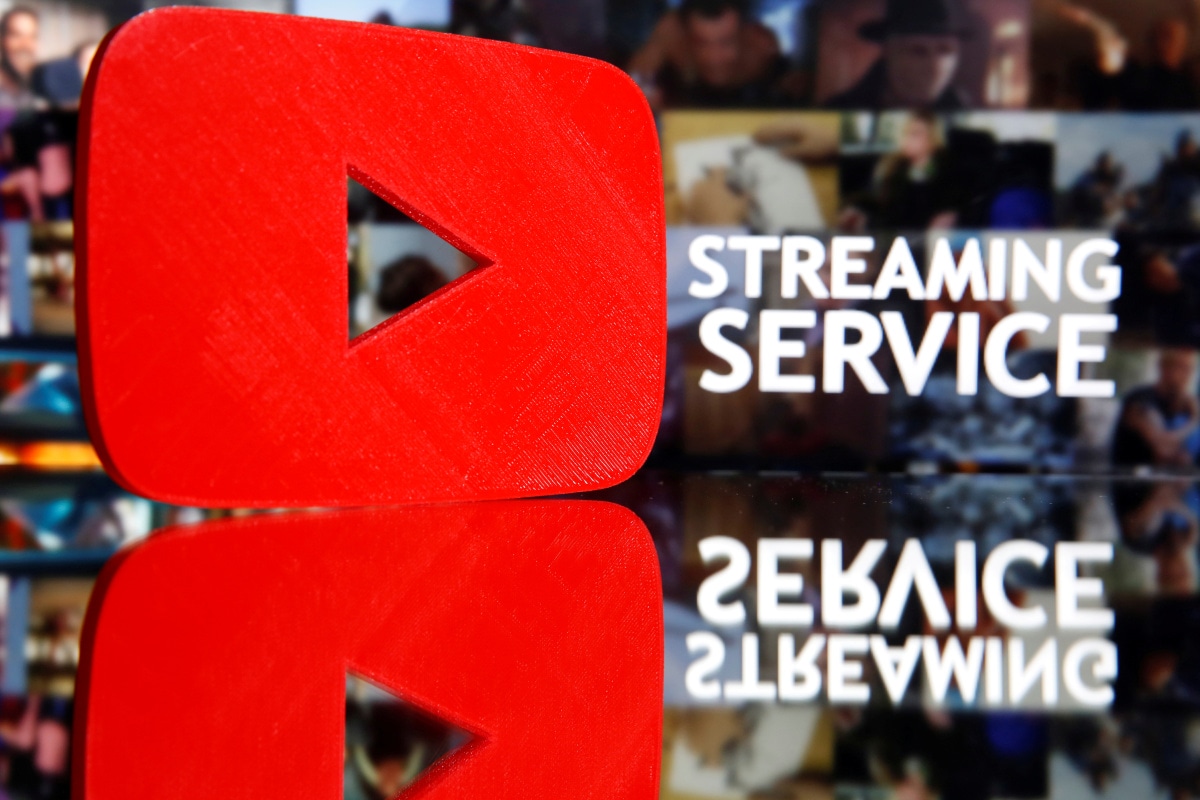 At least nine popular YouTube channels were promoting on Thursday debunked accusations about voting fraud in the US presidential race, conspiratorial content that could jeopardise advertising and memberships revenue they get from the video service.

Reuters found the channels, ranging from ones with 1,000 followers to more than 6,29,000, endorsing claims that fact-checking units of the Associated Press, Reuters and other organisations have deemed false or inaccurate.

YouTube, owned by Alphabet's Google, has rules that forbid channels using its revenue-generation tools from making "claims that are demonstrably false and could significantly undermine participation or trust in an electoral or democratic process."

Google did not immediately respond when asked if it would suspend ads and membership sales on the channels, a penalty commonly known as "demonetisation."

With ballot tallying ongoing in a few states whose results will decide the hotly contested race between Republican President Donald Trump and Democratic nominee Joe Biden, Trump has made unsubstantiated accusations about the Democratic party's stealing the election. Trump's supporters have rallied behind the misinformation on social media and in protests outside vote-counting sites.

Google, Facebook and Twitter and others have struggled to guard against the misinformation as millions of posts arrive each day.

Researchers who track misinformation say it is fueled by content creators who see an opportunity to profit from it. Over the last few years, they have pressured YouTube and its advertisers to tighten scrutiny.

One of the channels seen by Reuters, JohnTalks, shared two videos on Thursday about alleged voter fraud in Michigan, a key battleground state in the election that Biden has won, generating more than 90,000 views in eight hours.

Among the claims cited was that wagons, suitcases and coolers were used to smuggle ballots into a counting center. At least three news outlets investigated the claim and determined the items carried food for election workers and camera equipment for a local TV station.

JohnTalks did not immediately respond to an emailed request for comment.

The liberal online watchdog group Media Matters for America said in a report on Thursday that it found videos making dubious claims post-election have garnered more than 1 million views collectively.

YouTube's policy on "demonstrably false" election information drew attention on Wednesday when CNBC reported that One American News Network was generating ad revenue from its YouTube video prematurely declaring Trump the winner. YouTube said it would not remove the video, but stopped running ads on it.

Trump's talk of fraud has created opportunity for his critics, too. Some popular YouTube channels, which run ads and sell memberships, have generated hundreds of thousands of views on videos rebutting Trump supporters' claims of voter fraud.