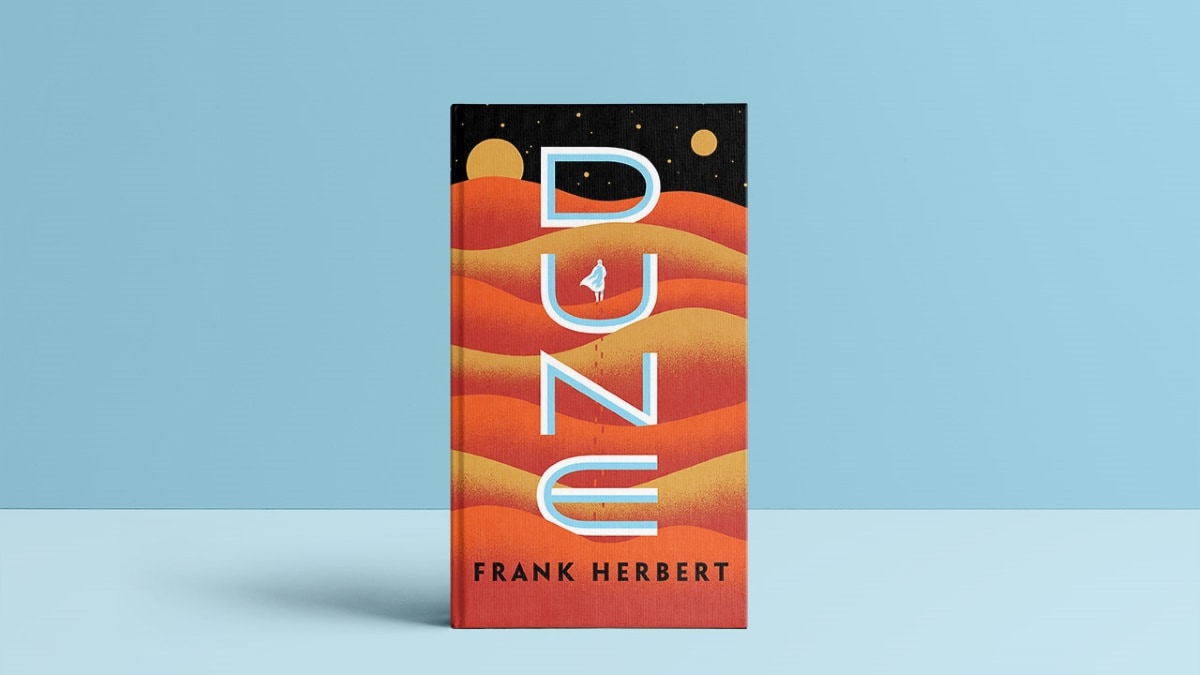 Deadline was the first to report on the new Dune release date development, claiming that Warner Bros. will hold onto the vacated November 2020 release date for another film. That's a bit curious considering the studio has another film — Will Smith-starrer King Richard, a biopic of Richard Williams, father of tennis stars Venus and Serena Williams — set for five days later.

Meanwhile for Dune, the sci-fi film moves out of the way of an untitled Disney animated film set for late November 2020. Instead, it will now go up against the Tom Holland-starrer Uncharted, the video game adaptation from 10 Cloverfield Lane director Dan Trachtenberg, and Steven Spielberg-directed West Side Story remake.

If Dune releases the same week in India, it will open a week prior to three Bollywood films starring the likes of Aamir Khan, Akshay Kumar, Ranbir Kapoor, and Ajay Devgn, all of which are scheduled for Christmas 2020.

Dune is now slated to release December 18, 2020 in cinemas worldwide. It reportedly finished filming in July.