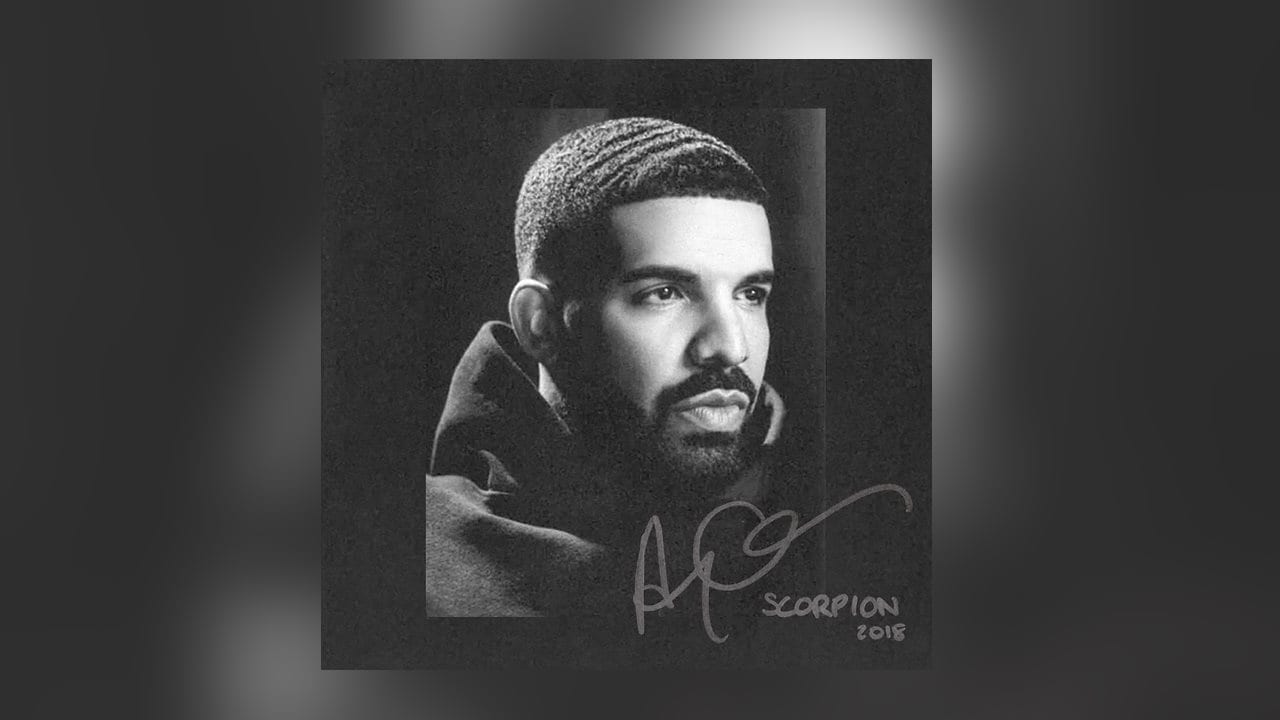 Canadian rapper Drake's newest album Scorpion has set a new streaming record after crossing 1 billion streams worldwide in its first week across all platforms, according to a new report.

On Friday, sources told Billboard that Scorpion had become the first album to hit that milestone in its first week – Scorpion released June 29, and its first week ended July 5 – with 75 percent of the streams coming from the US itself.

Scorpion had 300 million streams in its first 24 hours and crossed the 435-million US record in just three days, according to data provided to Billboard.

Going solely by streaming numbers, it's clear that Drake's popularity is at an all-time high, even if music critics don't feel the same way. Of course, that trend changes if you include his 2017 mixtape More Life – Drake called it a "playlist" as opposed to an album – which has a more favourable 79 score on Metacritic.