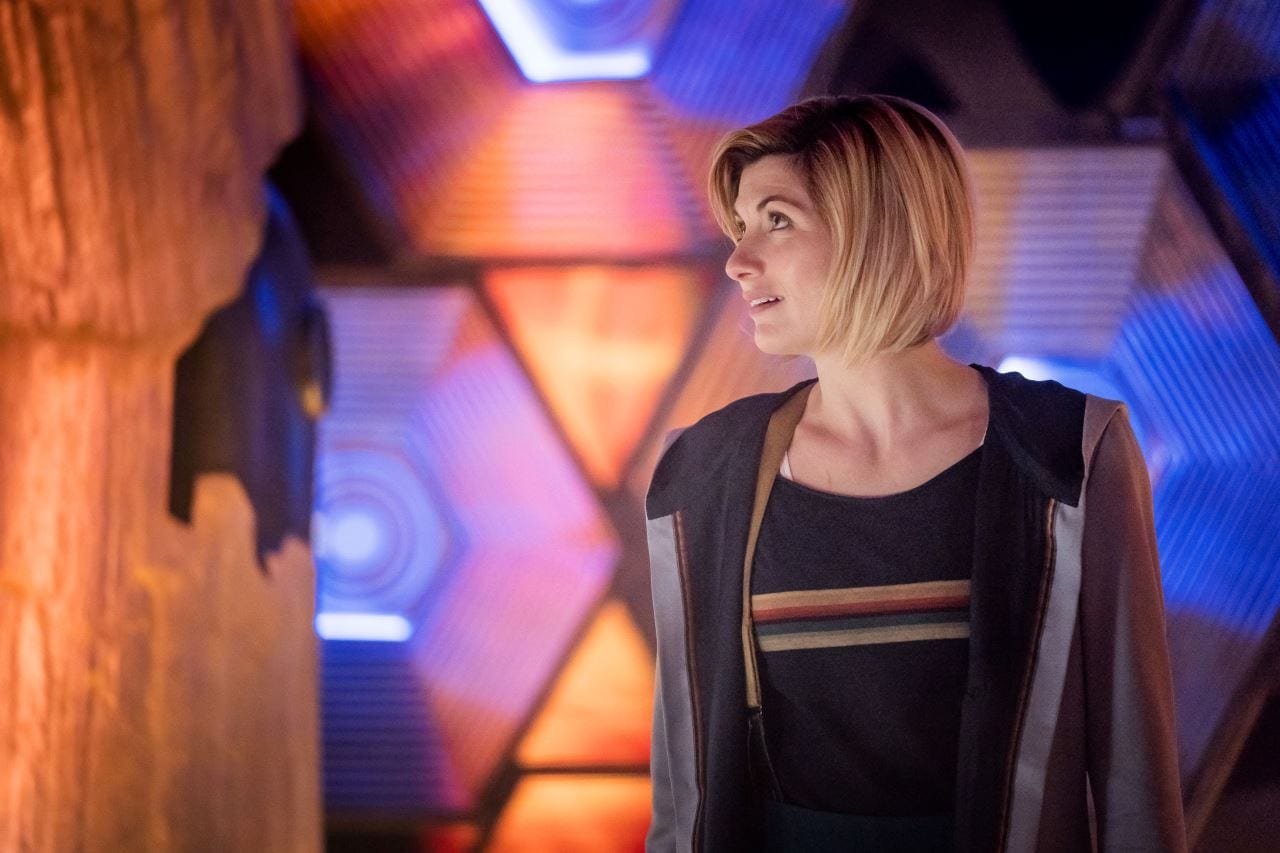 Jodie Whittaker as the Doctor in season 11

The new Doctor Who has landed in India. Doctor Who season 11 — starring Jodie Whittaker as the Thirteenth Doctor and the first woman in the leading role — is now available on Amazon Prime Video, which already had rights to all 10 previous seasons of the reboot era. The first episode was added towards the end of last week, while the second was made available to Indian viewers earlier this week. Doctor Who airs Sundays on BBC One in the UK. The new season is getting good reviews and holds a 96 percent fresh rating on reviews aggregator Rotten Tomatoes.

After premiering earlier in October, Doctor Who season 11 will air for another two months and a total of 10 episodes, concluding in the first week of December followed by a special on Christmas Day. Broadchurch creator Chris Chibnall is the new showrunner, replacing Sherlock co-creator Steven Moffat, who's now making a Dracula miniseries for Netflix and BBC One. In addition to Whittaker as the Doctor, season 11 stars Graham (Bradley Walsh), Ryan Sinclair (Tosin Cole), and Yasmin Khan (Mandip Gill) as the new human companions.

Interestingly, the sixth episode of Doctor Who season 11 “Demons of the Punjab” — slated to air in November — is set in India during the 1947 partition. Yasmin will “attempt to discover her grandmother's hidden history” while the Doctor deals with “demons haunting the land”. Shane Zaza, Amita Suman, and Hamza Jeetooa are set to guest star in the India-centric episode, which was directed by Jamie Childs, who also helmed the season opener.

Meanwhile, the upcoming third episode will involve American civil rights activist Rosa Parks (Vinette Robinson) and takes place in 1955 in the southern US state of Alabama. Other episodes will continue to see the new crew travel across the galaxy in space and time, as is the way for Doctor Who.

Doctor Who season 11 had a terrific start in its home country, with the premiere becoming the most-watched episode ever since the show's reboot in 2005. 10.9 million people across the UK tuned in, making it BBC's biggest drama launch in more than a decade.

Gartner Says Global IT Spending Will Grow 3.2 Percent in 2019
Hacked, Scammed, and on Your Own: Navigating Cryptocurrency 'Wild West'