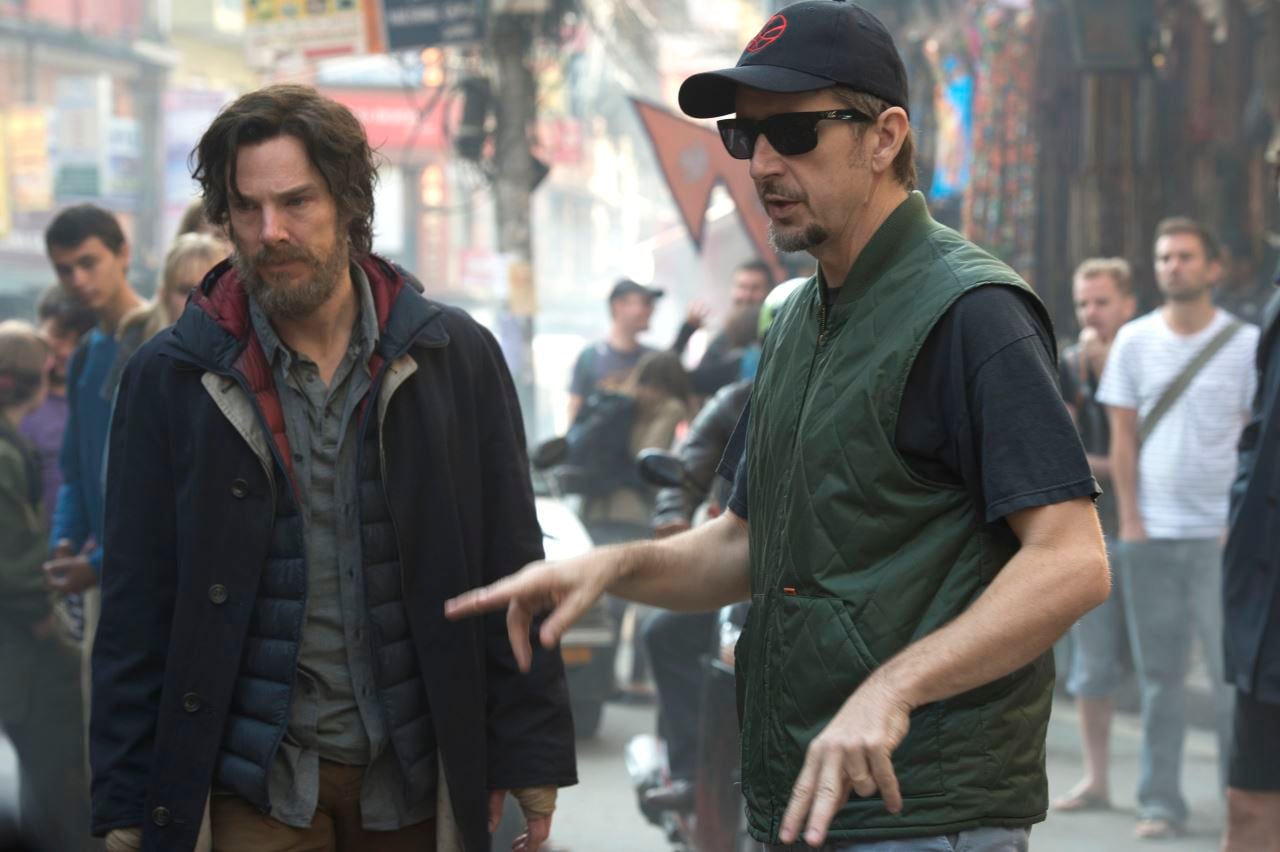 Scott Derrickson will reportedly return as director for the Doctor Strange sequel, which confirms another piece in the post-Avengers: Endgame puzzle of the Marvel Cinematic Universe. Benedict Cumberbatch and Benedict Wong, who played the titular character Stephen Strange and his right-hand man Wong respectively, will return. Rachel McAdams, who was cast as Strange's love interest Christine Palmer, will “likely return” as well. There's no word on the return of Chiwetel Ejiofor as Karl Mordo, though that would have to happen given the first film set him up as the next — and more personal — villain towards the end.

The Hollywood Reporter was the first to bring word of the new development, noting Derrickson had “quietly finalised a deal” with Disney and Marvel to direct Doctor Strange 2. The report added that a search for a writer will soon begin, which suggests that Derrickson's writing partner C. Robert Cargill, and Jon Spaihts (Prometheus), both of whom worked on the screenplay in addition to the director, won't return for the sequel. Scripting will take place in 2019, THR claims, with filming beginning in spring 2020. That means Doctor Strange 2 will likely release in May 2021.

Strange was last seen in Avengers: Infinity War, where he was one of those who got dusted off due to Thanos' infamous finger snap. His return was always known, given Cumberbatch has a multi-film contract and Marvel would always want a sequel for Doctor Strange, which fared well with critics and audiences. The 2016 original holds a 89 percent fresh rating on reviews aggregator Rotten Tomatoes; we termed it “a visually dazzling film that adds magic” to the MCU. It went on to gross $677 million at the worldwide box office.

With this, Doctor Strange 2 joins six other Marvel projects in various stages of development in the post-Endgame world. There's Spider-Man: Far From Home in July 2019; Black Widow starring Scarlett Johansson and directed by Cate Shortland (Lore); Black Panther sequel from writer-director Ryan Coogler; The Eternals, written by Matthew and Ryan Firpo, and with Chloé Zhao (The Rider) as director; Guardians of the Galaxy Vol. 3, which has reportedly been delayed to 2021; and Shang-Chi, Marvel's first Asian superhero with Dave Callaham (Wonder Woman 1984) as writer.