There’s no word on whether he plays Victor von Doom on the said project. 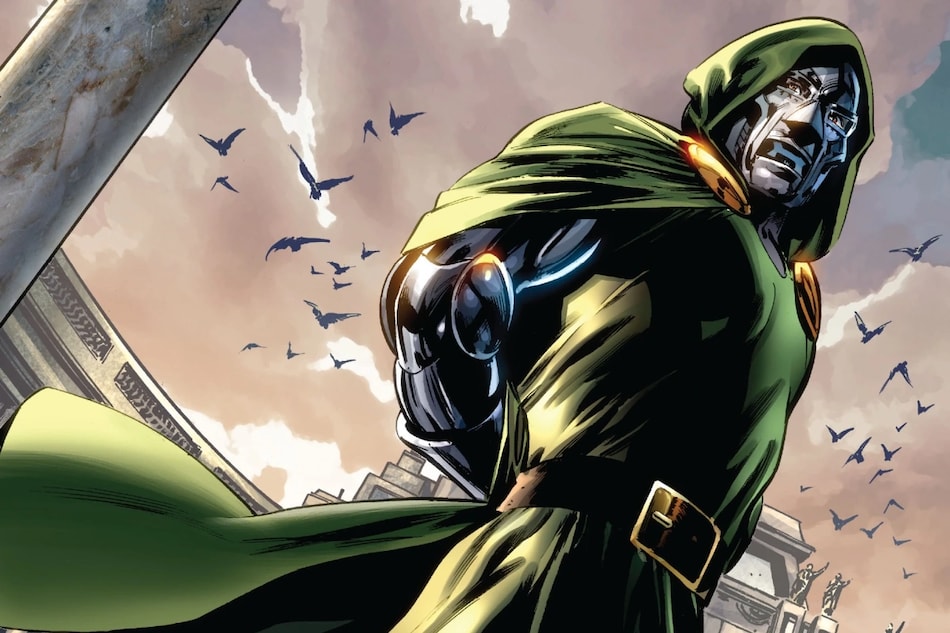 Doctor Doom may finally be set to enter the Marvel Cinematic Universe (MCU) as Howard Stern has apparently leaked plans to star in a Marvel project related to the character, this summer. While the actor didn't clarify whether he will actually play Victor von Doom on our screens, he revealed that he has already contacted Robert Downey Jr. for acting tips. It's not known if Stern made these remarks in connection with Marvel's upcoming Fantastic Four​ reboot or a separate project altogether. There's also no word on if this will be a live-action movie/series or an animated one though the fact that he has contacted Downey Jr suggests the former is more likely.

Stern said during a hot mic moment on his daily radio show on SiriusXM: “They're going over the schedule with me, and it's going to suck. I told you, I'm going to do Doctor Doom. That's the thing. But believe me, I'm f--king miserable about it…I called Robert Downey, Jr. and I was asking him acting techniques."

While Stern's comments have garnered a great deal of attention, we can't rule out the possibility of him trying to pull a fast one on MCU fans with his remarks. If this indeed turns out to be the case, he might not be associated with a Doctor Doom project at all. One is either way, likely to get clarity on this in the months to come.

While Doctor Doom is yet to make an appearance in the MCU, his presence was felt in the Benedict Cumberbatch-led Doctor Strange in the Multiverse of Madness. Producer Richie Palmer recently revealed that the portal Reed Richards (John Krasinski) used to enter the Illuminati's throne room is modelled on Doctor Doom's technology. It is also said that Latveria, a kingdom once ruled by Doctor Doom, was hidden in plain sight during the season premiere of the Oscar Issac-led Disney+ series Moon Knight. The fictional kingdom is reportedly set to feature in Black Panther: Wakanda Forever, which releases November 11 in cinemas.

We may, meanwhile, get more clarity on Stern's association with a Doctor Doom project in the coming months.