Disney is preparing to launch its own streaming service called Disney+ on November 12. 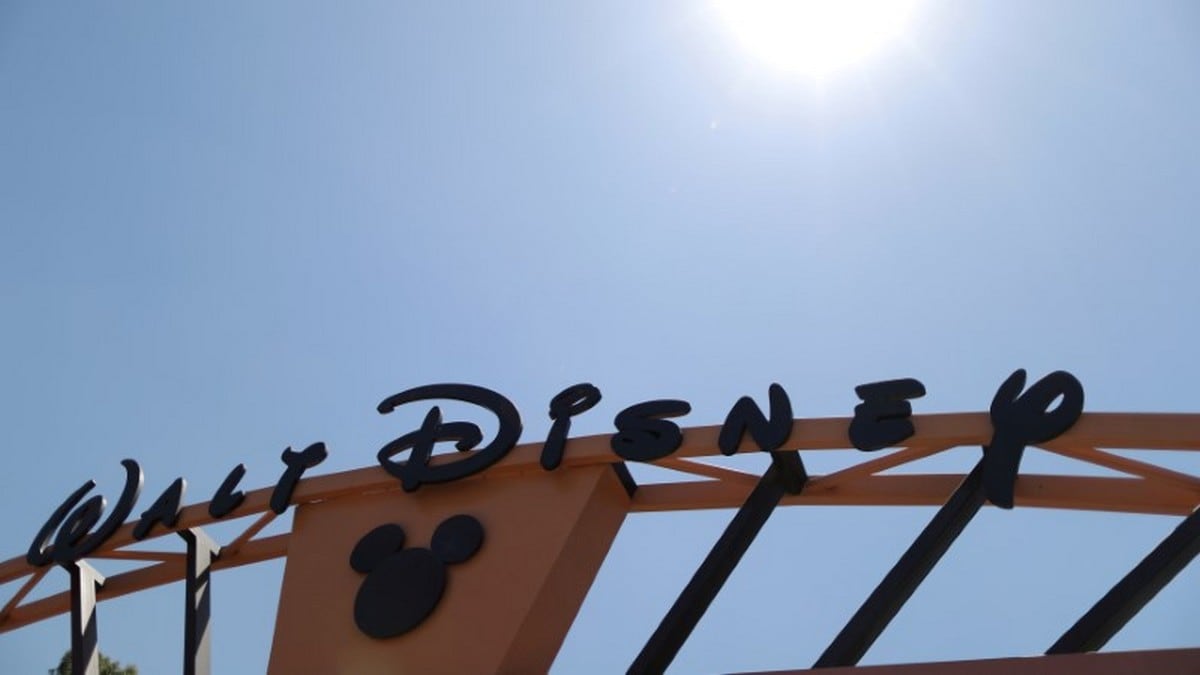 Walt Disney said it will take full control of the Hulu service in a deal with Comcast, as it vies for a bigger piece of the global video streaming market dominated by companies such as Netflix.

The agreement, which ascribes a minimum equity value to Hulu of $27.5 billion (roughly Rs. 1,90,000 crores), allows either company to trigger a sale or purchase of Comcast's 33% stake to Disney as early as January 2024. Comcast has also agreed to fund Hulu's recent buyout of AT&T's 9.5% interest in the company.

By establishing an expiration date of five years from now, Comcast is betting the value of its stake will nearly double or more without any more additional financial obligations.

Comcast's departure from the Hulu board will let Disney prepare unencumbered to expand the scope and reach of Hulu in the domestic and international markets to battle the likes of Netflix, Amazon.com, and Apple.

"It is important for Disney to have full control of the direction and content on Hulu," said Trip Miller, managing partner of Memphis-based hedge fund Gullane Capital Partners, whose funds include Disney shares. "Postponing the closing five years (later) allows Disney to not take on more debt after just closing (its purchase of) Fox, while giving Comcast an option to the upside if/when the Hulu valuation grows during this time."

Disney is preparing to launch its own streaming service called Disney+ on November 12. At a Tuesday morning investors conference, Disney Chief Executive Bob Iger said the service will launch in India.

Comcast, which is also preparing to launch an NBCUniversal advertising-supported streaming service by the middle of next year, said it will extend its licensing agreement to provide NBCUniversal shows and its live channels until late 2024 and agree to distribute Hulu on Comcast's cable platform.

Last month, Hulu said it had bought back telecommunications and media company AT&T's stake in the US entertainment streaming service for $1.43 billion, in a deal that valued Hulu at $15 billion.

Hulu, which competes with Netflix and Amazon.com's Prime Video, has more than 26.8 million paid subscribers.