Star Wars and Avatar to share December pre-Christmas slot from 2021 to 2027. 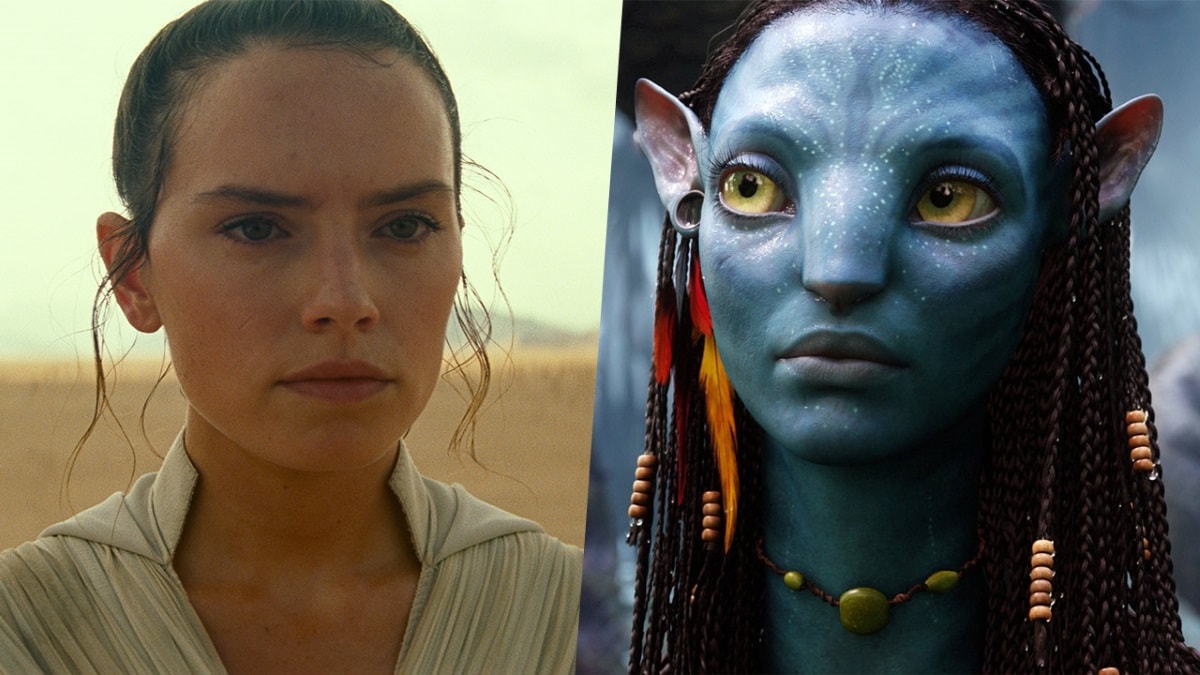 Star Wars: The Rise of Skywalker and Avatar 2 are among Disney's most anticipated movies

In an announcement on its official website on Tuesday, Disney revealed an updated release schedule for its upcoming films. As you can tell, Avatar and Star Wars will share the pre-Christmas weekend starting in 2021 through 2027, alternating each year. There are currently two separate Star Wars film series in the works, one from The Last Jedi writer-director Rian Johnson, and the other from Game of Thrones creators David Benioff and D.B. Weiss. It's unclear how they will share the three dates among them. Cameron's Avatar sequels were initially slated for December 2020-21 and December 2024-25, but they have now been equally spaced apart starting 2021.

Why Game of Thrones Creators Writing Star Wars Might Be a Bad, Bad Idea

With the December 2020 now vacant, Disney has placed Steven Spielberg's West Side Story remake for December 18, 2020, and its live-action film Cruella will open December 23, 2020. Meanwhile, Brad Pitt-starrer sci-fi film Ad Astra has been pushed back four months to September 20, 2019. Additionally, two films slated for August 2019 have also been delayed. The much-delayed X-Men horror spin-off The New Mutants will now open April 3, 2020, and Kenneth Branagh-directed Artemis Fowl adaptation flies in May 29, 2020.

“We're excited to put in place a robust and diverse slate that lays the foundation of our long-term strategy, bringing together a breadth of films from Disney, Pixar, Marvel, Lucasfilm, Fox, Fox Searchlight and Blue Sky Studios to create an extraordinary collection of cinematic experiences for audiences around the world,” said Cathleen Taff, Disney's president of theatrical distribution, franchise management, and business and audience insights. “With a strong summer already in place, we are eager to carry that momentum forward over the coming years thanks to a creative wellspring of bold and imaginative stories coming from our world-class studios — including several new chapters of two revered franchises, Avatar and Star Wars.”

Here's the updated Disney schedule for your easy perusal, with only the biggest releases mentioned.

Google Pixel 3a and Pixel 3a XL vs Pixel 3 and Pixel 3 XL: Price, Specifications Compared
Spotify Turns the Anti-Apple Volume Up to 11