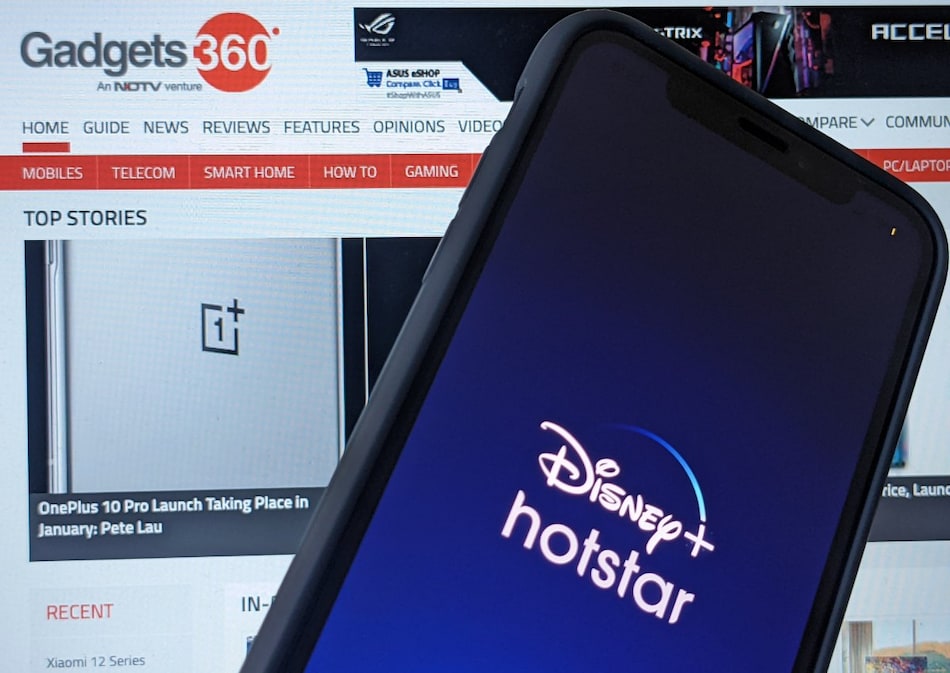 Disney+ Hotstar has started testing two new mobile plans in India that are aimed to attract new customers by offering access to the over-the-top (OTT) content for as low as Rs. 49 a month, according to user reports. The new plans are said to be limited to select payment methods. Disney+ Hotstar also offers its annual plans that start at Rs. 499 a year for mobile users. The streaming platform also has the Rs. 899 “Super” plan and the top-of-the-line “Premium plan at Rs. 1,499.

As initially reported by a user on Reddit, the Rs. 49 Disney+ Hotstar plan is available under an introductory discount of Rs. 50. This means that it would be over time available at Rs. 99 a month.

OnlyTech reports that the plan is ad-supported and brings access to the complete Disney+ Hotstar library for one device. It also offers video streaming at HD (720p) resolution and with stereo audio quality.

The Rs. 49 plan is said to be in testing for select Android users at this moment. It is also limited for the users who are paying for the subscription using a card, Paytm, PhonePe, or UPI.

In addition to the Rs. 49 plan, TelecomTalk reports that Disney+ Hotstar is testing the Rs. 199 plan under another introductory offer for select customers. It would be available at Rs. 299 after the offer ends.

The plan brings six months of validity and provides access to all Disney+ Hotstar content in HD (720p) quality. The content will also serve ads in sports and movies, the report said.

Gadgets 360 has reached out to Disney+ Hotstar for clarity on the reported details and will update this article when the company responds.

In July, Disney+ Hotstar revised its subscription plans in India by introducing the Rs. 499 Mobile, Rs. 899 Super, and Rs. 1,499 Premium plans. The Mobile plan is limited to mobile devices and offers HD video streaming for a single device. However, the Super plan brings full-HD (1080p) for up to two devices, whereas the Premium plan brings full-HD streaming for up to four devices. The Super and Premium plans also come with Dolby 5.1 audio support, while the Mobile plan has stereo audio quality.