No word yet on the pricing of Disney+ Hotstar streaming service, though. 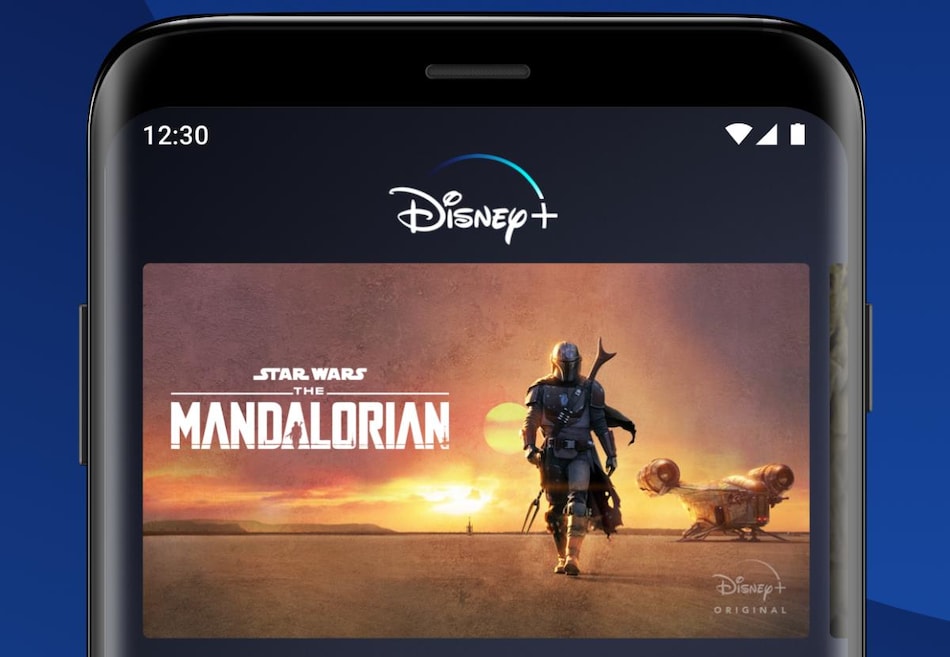 The Disney+ app on Android

Disney+ now has a launch date in India: March 29. That's less than two months away, on the same day as the start of the 2020 IPL season. It will be made available through Hotstar — which Disney owns through its acquisition of Fox — with both Hotstar VIP and Hotstar Premium being rebranded to ‘Disney+ Hotstar'. Pricing has not been revealed as yet, though the two tiers will continue their existing approach: the new Hotstar Premium will include Disney's back catalogue and Disney+ originals, while the new Hotstar VIP won't have access to Disney+ originals. Disney CEO Bob Iger made the announcement on its quarterly earnings call on Tuesday.

“We're excited to announce that we will be launching Disney+ in India through our Hotstar service on March 29th at the beginning of the Indian Premier League cricket season,” Iger said Tuesday. “We will be rebranding our existing Hotstar VIP and Premium subscription tiers to Disney Plus Hotstar. We see this as a great opportunity to use the proven platform of Hotstar to launch the new Disney+ service in one of the most populous countries and fastest growing economies in the world.”

“We're not giving specifics about price at this point but expect that there'll be two primary products brought into India,” Iger explained later. “One will be more premium in nature that will include the entire library, so with the original programming and the other one will be more basic that will have the library and not the original programming.

“Priced for the market and launched at a very peak period of time for the IPL, the cricket league. And so, we think it's an opportune moment, we take advantage of the presence of Star in the market and the millions of subscribers that they also have, we take advantage of the sports tie-in, and we use the interface and the technology that includes the billing that already exists to launch a service, we believe, under very, very optimal circumstances.”

Disney+ arrives March 29 in India as ‘Disney+ Hotstar'. It's out March 24 in the UK, Ireland, France, Germany, Spain, Italy, Switzerland, and Austria. It originally launched last November in the US, Canada, Netherlands, Australia, and New Zealand.