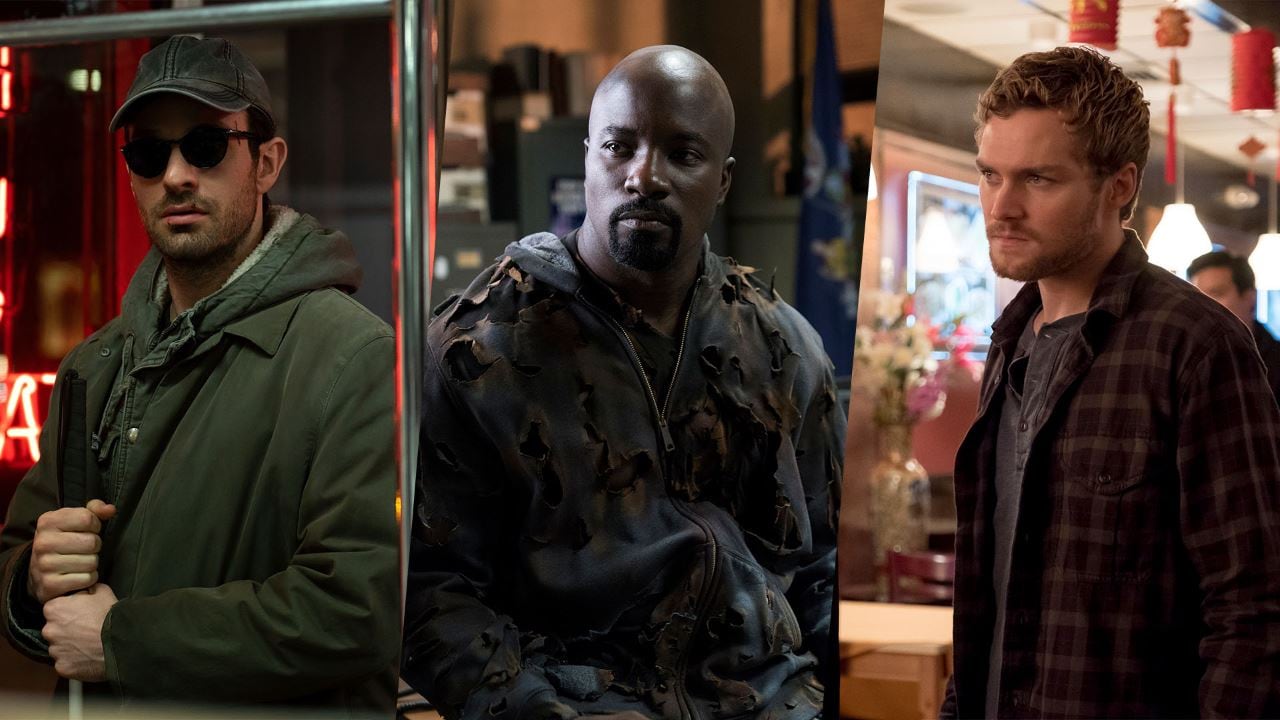 Adding further fuel to the speculation fire regarding the future of cancelled Netflix-Marvel series Daredevil, Luke Cage, and Iron Fist, Disney's chairman of direct-to-consumer and international division Kevin Mayer — who oversees the upcoming streaming service Disney+, the existing sports platform ESPN+, and soon Hulu — has said that there's a “possibility” that those shows might be brought back at the home of Marvel's parent company.

“They are very high-quality shows,” Mayer told THR in response to being asked if he would consider reviving the three Marvel shows that have been cancelled by Netflix in the past couple of months. “We haven't yet discussed that, but I would say that's a possibility.”

Some fans might see that as good news, but there are caveats here. Even if Disney+ were to seriously consider resurrecting Daredevil, Luke Cage, or Iron Fist, it would have to wait two years given the supposed contract between Netflix and Marvel Television. That means neither of those three cancelled shows could return before 2021 at least, and that's if they were to get the ball rolling immediately after the contract is up.

A three-year forced gap between seasons is likely to have some impact on how those characters are still remembered then, which could cause Disney+ to reconsider given their high production costs due to production in New York. That was reportedly one of the reasons Netflix cancelled the Marvel series.

There's also the matter of Disney's family-friendly tone which the company is well known for. All Netflix-Marvel shows were mature and bloody — Daredevil was rated 18+, while the rest were 16+, well above the PG-13 (U/A here in India) tone of Marvel movies — which would be another major factor in the discussions between Disney+ and Marvel Television.

For now, Jessica Jones and The Punisher are the two remaining shows out of the Netflix-Marvel deal, and their upcoming seasons might very well be their last. The Punisher season 2 looks set to release in January, given Netflix included it as “coming soon” in a January 2019 slate video. Jessica Jones season 3 has been filming since the end of June and will release sometime in 2019.