Disney Movies Are Now Split Between Netflix and Hotstar 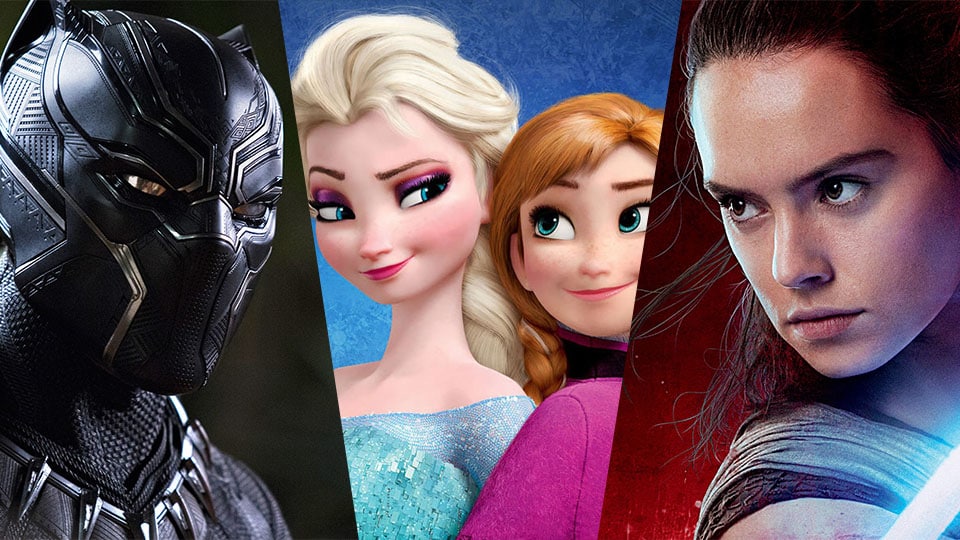 In what comes as a surprise, the Disney movie catalogue – including Marvel, Pixar, Lucasfilm, and Walt Disney itself – isn't exclusive to Hotstar any more, just over a year after the Star India-owned streaming service signed a deal with Disney India for its film and TV slate. In fact, many Disney films are now only available on Netflix, while some remain with Hotstar.

This goes beyond Marvel films. While Hotstar retains the rights to most Pixar films till 2013, that's not the case for those released since then. Both Inside Out (2015) and The Good Dinosaur (2015) are with Netflix, while Hotstar has Finding Dory (2016). Over at Lucasfilm, Star Wars: The Force Awakens (2015) is also with Netflix, while Rogue One remains with Hotstar.

It's clear from this mess that the exclusive deal between Disney India and Hotstar is over. More proof came from Amazon's announcement last week that it had signed a long-term TV deal with Disney India, which granted it rights to shows such as Inhumans, Runaways, and the upcoming Cloak and Dagger.

Gadgets 360 has reached out to both Disney and Hotstar to comment on the matter, but we didn't immediately hear back. We'll update this story if we get a response.

It'll be interesting how this changes if Disney's Fox acquisition goes through US regulators. 21st Century Fox owns Star India, which means Hotstar could end up being owned by Disney in the near future. Disney is also currently working on its own streaming service, which is set to launch in 2019.