Like Apple, Disney is also gearing up to launch a video streaming service for $7 per month later in November. 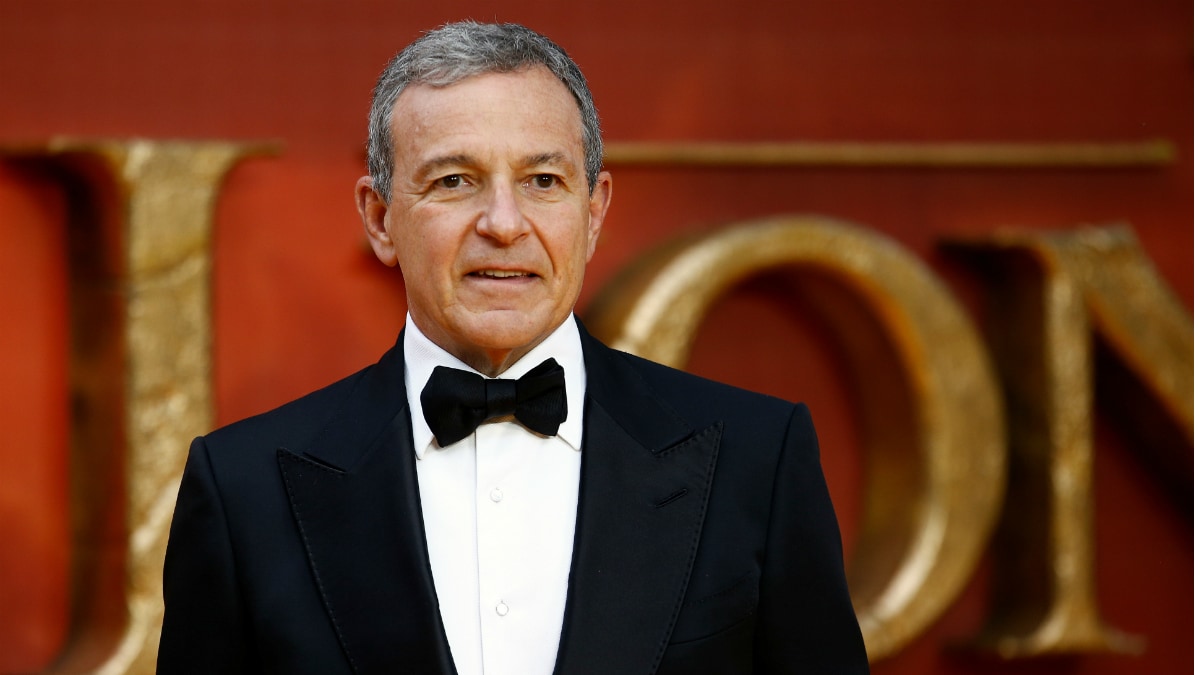 Walt Disney CEO Robert Iger has stepped down from Apple's board of directors as the two companies prepare to launch competing video streaming services aimed at market leader Netflix.

Apple disclosed Iger's departure in a regulatory filing Friday, but his resignation became effective Tuesday. That's the same day that Apple announced its long-awaited video streaming service will debut November 1 and cost only $5 per month (Rs. 99 per month in India), less than half the price of Netflix's most popular plan.

Disney is gearing up to launch a video streaming service for $7 (roughly Rs. 500) per month later in November.

The dueling services raised potential conflicts of interest that apparently prompted Iger to step down after spending nearly eight years on Apple's board.

Apple praised Iger as an "exemplary" board member and one of its "most trusted business partners" in a statement.

Iger responded in kind. "Apple is one of the world's most admired companies, known for the quality and integrity of its products and its people, and I am forever grateful to have served as a member of the company's board," he said in a statement.

Iger, 68, became intertwined with Apple in 2006 when he negotiated a $7.4 billion (roughly Rs. 52,562 crores) deal to buy computer animation studio Pixar, a company run by Steve Jobs. That made the Apple co-founder Disney's largest shareholder, and Jobs took a seat on Disney's board, which he held until his death in 2011.

Now both companies are taking aim at the rapidly growing video streaming market — a field that Netflix pioneered along the way to amassing more than 150 million subscribers worldwide. But the intensifying competition could slow Netflix's growth, a threat that came into sharper focus earlier this summer when the company disclosed its first quarterly decline in US subscribers since 2011.

Without elaborating, Apple said its relationship with Iger and Disney will continue "far into the future."

The Cupertino, California, company didn't say whether it intends to replace Iger on what is now a seven-member board.