Available for free to everyone, in honour of Rajput’s memory. 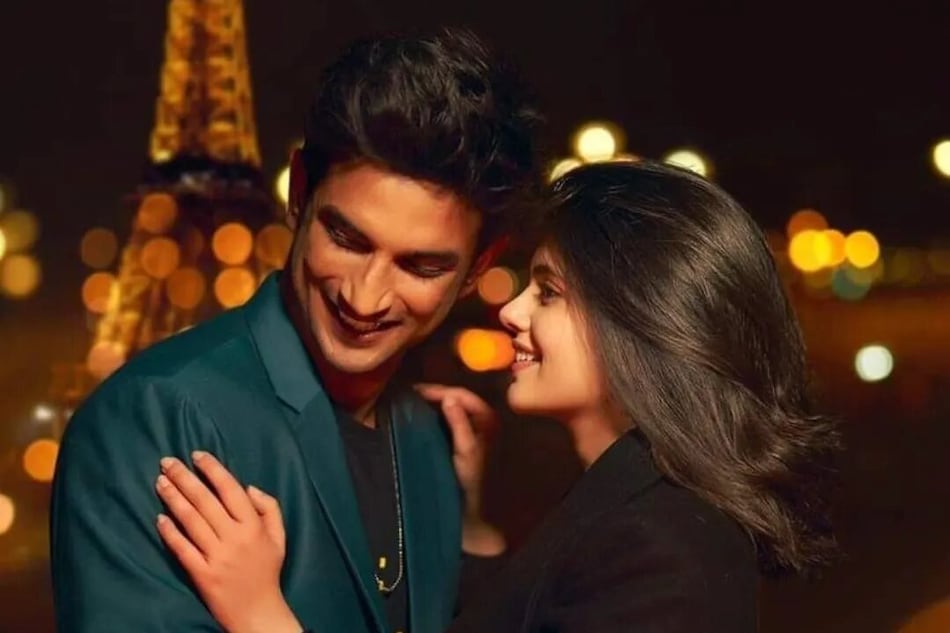 Dil Bechara — the adaptation of The Fault in Our Stars that marks the final posthumous appearance of Sushant Singh Rajput, who died earlier in June — is headed to Disney+ Hotstar on July 24, the streaming service announced Thursday. In honour of Rajput's memory, Dil Bechara will be available for free on Disney+ Hotstar, whether you're a subscriber or not. Originally slated to open in theatres, Dil Bechara is now a straight-to-streaming première — a first from India for Disney+ Hotstar — thanks to the ongoing coronavirus pandemic, which continues to keep cinema halls shut across India.

A story of love, hope, and endless memories.
Celebrating the late #SushantSinghRajput's legacy that will be etched in the minds of all and cherished forever. #DilBechara coming to everyone on July 24. pic.twitter.com/3gPJZvBRun

Dil Bechara becomes the third major Bollywood movie to skip theatres amid the pandemic, after the Amitabh Bachchan, Ayushmaan Khurrana-led Gulabo Sitabo on Amazon Prime Video, and the upcoming Janhvi Kapoor-starrer Gunjan Saxena: The Kargil Girl on Netflix. Disney+ Hotstar has previously had a straight-to-streaming release in the live-action adaptation of Artemis Fowl, made by Disney itself. Dil Bechara is also in that vein, given it's a sole production of Disney-owned Fox Star Studios.

John Green's 2012 novel, The Fault in Our Stars, has been adapted once before as the eponymous 2014 film, starring Shailene Woodley and Ansel Elgort, and directed by Josh Boone. It was a production of the erstwhile 20th Century Fox — now 20th Century Studios under Disney — which is likely why Fox Star Studios is involved on the Indian version. Originally titled Kizie Aur Manny, Dil Bechara has been in the works for at least three years with Chhabra at the helm, working off a script by Shashank Khaitan (Badrinath Ki Dulhania) and Suprotim Sengupta (Meri Pyaari Bindu).

Dil Bechara is out July 24 on Disney+ Hotstar.

PUBG Mobile to Soon Get a New Exclusive Map Called Livik, Currently Playable in Beta Version
Scientists Discover a New Planet Hidden in a Debris Disk of a Young Star