A 19th-century series with 21st-century sensibilities. 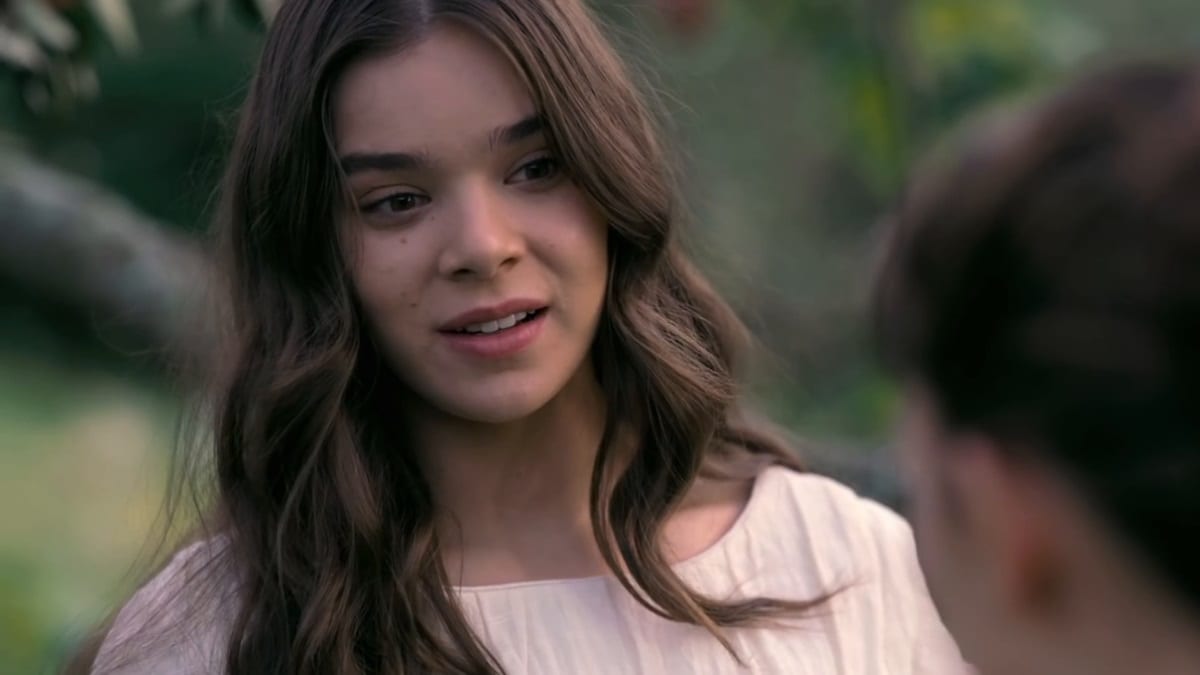 Bumblebee star Hailee Steinfeld is a rebel who “doesn't know how to behave like a proper young lady”, as her mother (Jane Krakowksi, from 30 Rock) says, in the first teaser trailer for Dickinson, a historical coming-of-age comedy from Apple TV+ that's about the titular American poet, Emily Dickinson (Steinfeld), who lived in the 19th century. Created by Alena Smith (The Affair), Dickinson will view that era with “a modern sensibility and tone”, which explains the various anachronisms in the Dickinson trailer. The trailer also hints at Dickinson's homosexuality, in line with several historians' view of her life.

“I have one purpose,” Emily (Steinfeld) declares at the start of the first Dickinson trailer. “And that is to become a great writer.” Her father, Edward Dickinson (Toby Huss, from Halt and Catch Fire) tells her “to cut out these sort of antics”, before giving us a look at Emily's said “antics” that involve some sort of circus, and a staged photo where she throws up the sign of the horns, in predictably anachronistic use. Meanwhile in voice-overs by her mother Mrs. Dickinson (Krakowksi), Emily is declared “wild” and “the ruin of this family”.

As her mother terms her unfit to be “a proper young lady”, the Dickinson trailer shows Emily staring lovingly at Sue Gilbert (Ella Hunt) — the woman she allegedly had a lesbian romance with — playing tunes with her on a rudimentary guitar, and taking part in dances that further contribute to the anachronistic nature of the series. The Dickinson trailer then closes out with several lines of Emily's poem “Wild Nights”, which further serves to highlight her feelings for Sue Gilbert.

For Apple, Dickinson is one of several series that are being lined up for a release this year, alongside Jennifer Aniston, Reese Witherspoon-starrer news comedy-drama The Morning Show, Joel Kinnaman-starrer space sci-fi series For All Mankind from Ronald D. Moore (Battlestar Galactica), the Rob McElhenney-created and starrer video game studio comedy Mythic Quest, and Octavia Spencer, Lizzy Caplan-starrer legal drama Truth Be Told.

Dickinson will release in autumn on Apple TV+, likely on the same day as the service's global launch.