Despacito, Most Viewed Video on YouTube, Gets Deleted in Hack 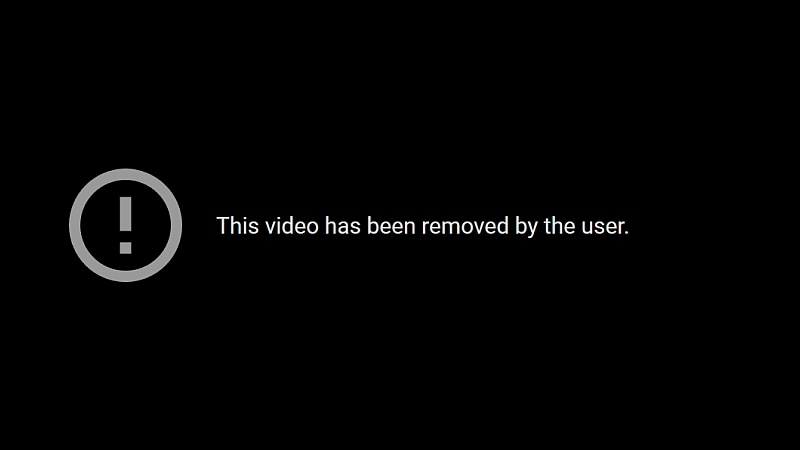 Luis Fonsi's Despacito Ft. Daddy Yankee, the most streamed video of all time on YouTube that hit a record 5 billion views recently, was deleted from the video sharing network for a brief while on Tuesday. Vevo, a US-based video hosting service that is a joint venture between Universal Music Group (UMG), Sony Music Entertainment (SME), and Warner Music Group (WMG), confirmed it was hit by a security breach. Many of its videos, by artists such as DJ Snake, Drake, Iggy Azalea, Katy Perry, Maroon5, and Shakira, have been vandalised with the song title changed to what appear to be the names of the hackers responsible - including Prosox and Kuroi'SH, amongst others.

Despacito also fell victim to the same treatment, with its song title being changed to read "Hacked by Prosox & Kuroi'SH & Shade & Akashi IT & KiraRoot & Xepher & SenpaiWeb & Misao..." and the video itself showing a still of masked figures aiming a gun at the camera - this appears to be a still from a Spanish TV series called Money Heist. If you press play, you were informed this video is unavailable. Soon after, navigating to the song showed this message: "This video has been removed by the user". Now, however, it appears everything is back to normal. Some videos had their footage removed and replaced by messages that included "Free Palestine."

The defaced video thumbnail for Despacito

The Hacker News claims Kuroi'SH, one of the hackers whose names appears in almost all the defaced videos, was responsible for hacking Now This and BBC Arabic's Twitter handles last week. AFP reports Kuroi'SH threatened more hacks on Twitter, including on the South Korean boy band BTS. "This is not fake we are real!" he tweeted, adding, "Everything is hack-able." The account has since been suspended.

Prosox on the other hand tweeted that he loved YouTube, and the hack was just for fun, adding that he used a script to change video titles.

A simple search for 'Hacked by Prosox' shows a wide list of hacked Vevo videos on YouTube, including those by Calvin Harris, DJ Snake, Drake, Iggy Azalea, Katy Perry, Maroon5, Selena Gomez, and Shakira. Several videos have also popped up, hoping to take advantage of the surge and claiming to show a full list of hacked videos.

YouTube provided this statement to AFP, "After seeing unusual upload activity on a handful of Vevo channels, we worked quickly with our partner to disable access while they investigate the issue."

Vevo confirmed the hack, and said, "Vevo can confirm that a number of videos in its catalogue were subject to a security breach today, which has now been contained. We are working to reinstate all videos affected and our catalogue to be restored to full working order. We are continuing to investigate the source of the breach."