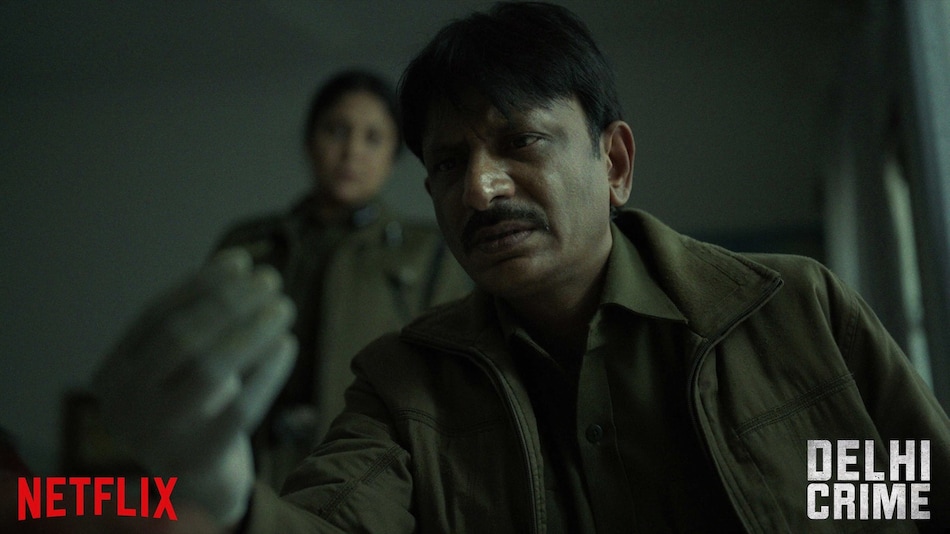 Delhi Crime season 2 release date is here — finally. On Friday, Netflix India announced that the Shefali Shah-led police drama will return for its sophomore run on August 26, alongside a teaser trailer and first-look photos. That's an over three-year gap between seasons. The Delhi Crime season 2 trailer is very light on details, but thanks to a synopsis revealed earlier, we know that DCP Vartika Chaturvedi (Shah) and her team — newly-promoted Neeti Singh (Rasika Dugal) and Bhupendra Singh (Rajesh Tailang) — will be going after a “heinous gang of killers” who are targeting the city's “vulnerable senior citizens.”

As the Delhi Crime season 2 teaser trailer notes, there's a class and economic difference between the two. “A big section of Delhi's population lives in slums, and serves the elite who live in palaces,” Chaturvedi says at the start of the Delhi Crime season 2 trailer. As the number of murders rack up — the synopsis also spoke of a “violent quadruple murder” — the pressure mounts on Chaturvedi and Co., with her superior CP Kumar Vijay (Adil Hussain) saying that he can't “protect her anymore.”

As Chaturvedi wonders what they're doing wrong in another scene, Bhupendra reminds her that they “don't have the luxury to think about it.” In addition to Shah, Dugal, Tailang, and Hussain, Delhi Crime season 2 also stars Anurag Arora, Sidharth Bhardwaj, Gopal Dutt, Tillotama Shome, and Jatin Goswami — all returning to reprise their respective roles.

Head to our home for Delhi Crime season 2 to see all three first-look photos.

While much of the main cast is in place, there's been a shake-up behind the scenes on Delhi Crime season 2. Even as creator, writer and director Richie Mehta helped Netflix nab its first International Emmy with Delhi Crime season 1, he has been sidelined on season 2. Though Mehta retains his creator credit, Indian-American filmmaker Tanuj Chopra (Punching at the Sun) has taken over the reins as director and showrunner. And though Netflix didn't mention director Rajesh Mapuskar (Ventilator) in the press release, his name is included in an official tweet.

All Delhi Crime season 2 episodes are out August 26 on Netflix in India and around the world. The second season is a production of SK Global Entertainment, Golden Karavan, and Film Karavan.