The Duffer Brothers will first work on the final season of Stranger Things. 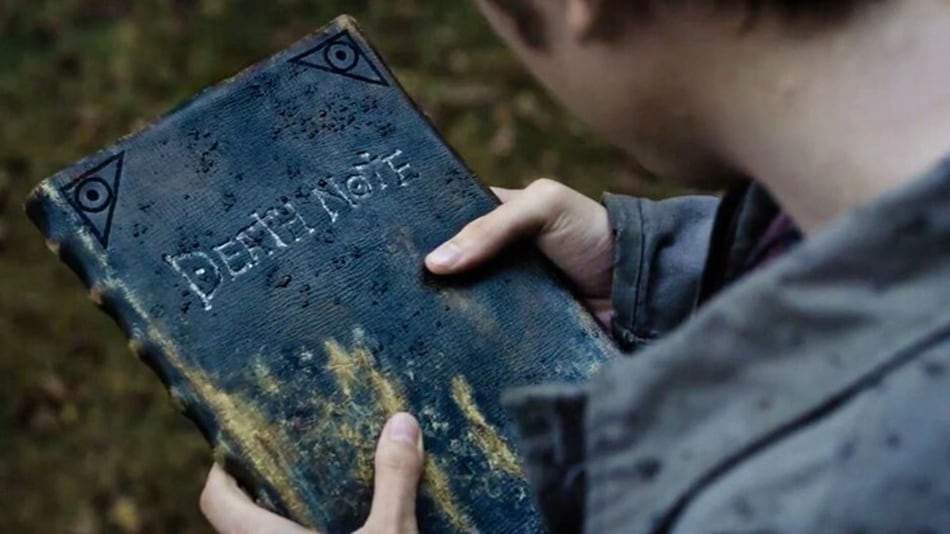 Netflix announced on Wednesday that it has planned a new slate of projects in collaboration with the Duffer Brothers who have been responsible for the amazing run of Stranger Things. The duo have already set their sights on a Stranger Things spin-off series along with a "new stage play set within the world and mythology" of the show. The announcement also mentions the Duffer Brothers plan to take on a new live-action TV adaptation of the revered manga and anime series Death Note.

Netflix made an official announcement on Wednesday revealing that the Duffer Brothers have set up a new production company called Upside Down Pictures. It is under this banner that Netflix and Duffer brothers will work on an expanded slate of projects, including a Stranger Things spin-off and play. After wrapping up the fourth season of Stranger Things, the Duffer Brothers' first task would be to pen down the fifth and final season. Following this, it appears that the live-action Death Note adaptation is at the top of their list.

Death Note is a manga and anime series originally written by Tsugumi Ohba and illustrated by Takeshi Obata that has gained the status of a cult classic over the years. The original series explores the journey of a seemingly normal yet genius teenager who is given a Death Note, a mystical and powerful notebook, that grants him supernatural power over the fate of other humans.

In 2017, Netflix released a live-action Death Note feature film that was not well received by fans and critics alike. Still, a sequel was said to be in development in 2018 with Greg Russo as the writer. However, there have been no substantial updates on this project.

Now, this new Death Note TV adaptation by Duffer Brothers will be completely independent of the previous live-action movie. However, Netflix did not delve into details and has kept the probable release date under wraps.