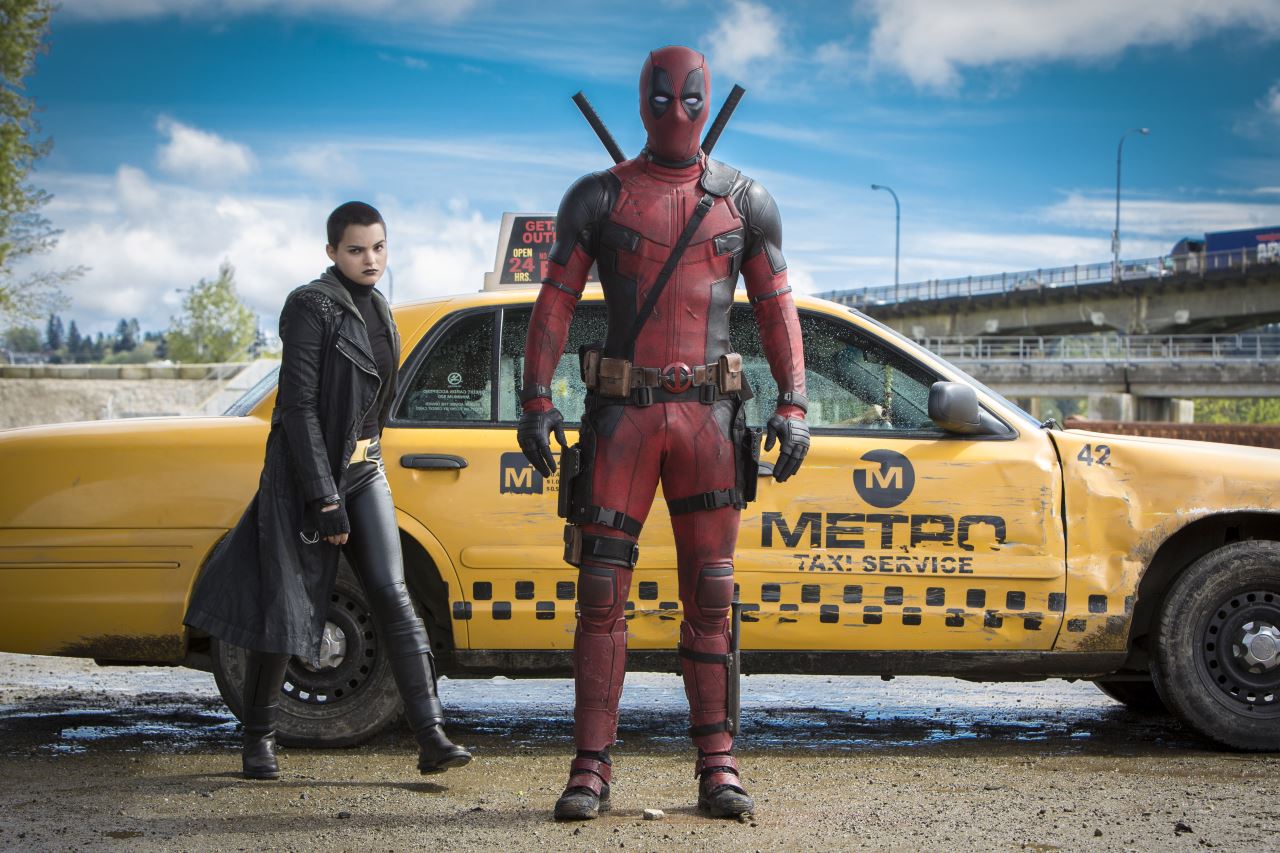 20th Century Fox has altered its release schedule, moving Deadpool 2 two weeks forward than its original release date – May 18 instead of June 1 – while pushing The New Mutants, the horror X-Men film, and the Channing Tatum-starrer Gambit.

The New Mutants has been delayed by nearly a year. It was supposed to be out April 13 worldwide, but it will now release February 22, 2019. According to Hollywood insiders speaking to The Hollywood Reporter, the reason for the massive delay is to not have The New Mutants and Deadpool 2 overlap each other in some foreign markets.

The film, directed by Josh Boone (The Fault in Our Stars), stars Anna Taylor-Joy, Charlie Heaton (Stranger Things), and Maisie Willaims (Game of Thrones). It's most likely in a finished state given it was set to release in less than three months. The release date pushback brings Fox's X-Men film count for 2018 down to two, in Deadpool 2 and X-Men: Dark Phoenix.

Meanwhile, the long-delayed adaptation of Gambit has been pushed from February 14, 2019 to June 7, 2019. That was necessitated after director Gore Verbinski left the project due to scheduling issues. The film is currently on the lookout for a new director.

The new May 18 release date for Deadpool 2 puts it a week ahead of Solo: A Star Wars Story, instead of arriving a week later. That seems like a good move on the surface; rather than let a Star Wars movie – even one that has faced production problems, and has yet to start marketing – eat into your first week, Deadpool 2 gets a week to shine on its own.