‘Hall of Heroes’ is still August 22, but the rest — dubbed ‘Explore the Multiverse’ — is now on September 12. 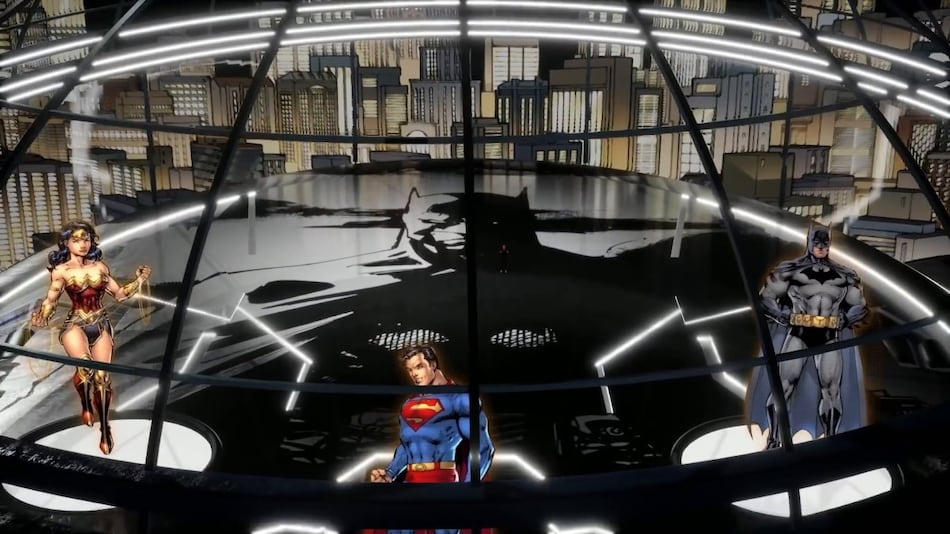 DC FanDome is now a two-day event. Just days away from the mega virtual DC convention, WarnerMedia-owned DC Entertainment announced that it has decided to split DC FanDome into two parts: a bigger, more prominent DC FanDome: Hall of Heroes for DC movies and select TV series, and everything else under DC FanDome: Explore the Multiverse. DC FanDome: Hall of Heroes is an eight-hour show that begins Saturday, August 22 at 10:30pm IST, while DC FanDome: Explore the Multiverse is a 24-hour on-demand experience that will be available Saturday, September 12 at 10:30pm IST.

As before, DC FanDome will be available in nine languages: Chinese, English, French, German, Italian, Japanese, Korean, Portuguese, and Spanish. For those of you worried about having to stay up all night to catch all DC announcements, fret not. DC FanDome: Hall of Heroes will air three times across a 24-hour period between 10:30pm IST on August 22 and August 23. As for DC FanDome: Explore the Multiverse, it's now been switched to an on-demand thing, allowing fans to watch all panels in any order and at any time they like, between 10:30pm IST on September 12 and September 13.

While DC FanDome: Hall of Heroes focuses on the biggest DC films, TV series, and games — including the likes of Wonder Woman 1984, The Batman, The Flash, The Suicide Squad, and Zack Snyder's Justice League — DC FanDome: Explore the Multiverse will include screenings, Q&As, and exclusive content from the DC multiverse, with over a hundred hours of content in total. There's even a section dedicated to kids — KidsVerse — which is being spun off into its own thing with DC Kids FanDome and will be available on a separate kid-friendly site.

“This is an incredible way to deliver for our fans and offer them twice the DC FanDome experience,” DC Comics publisher and chief creative officer Jim Lee said in a prepared statement. “Seeing all the feedback in real time on social media, we realised that the only way to do ‘Justice' to DC FanDome was to allow it to evolve and expand into two unique events.”