DC FanDome Date Set for October 16: What to Expect

New trailers, reveals, and cast appearances from across the DC multiverse. 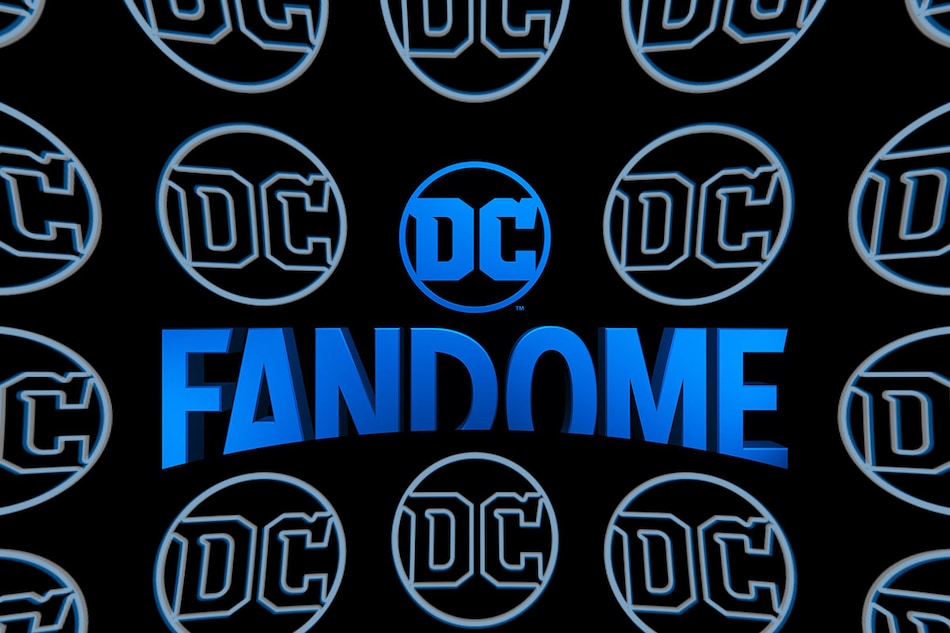 DC FanDome is back — in October. On Wednesday, Warner Bros. — it owns DC Comics — announced that the online global event dedicated to all things DC, be it movies, TV shows, games, and comics, will return on October 16 for a second edition. No word on what's coming, but you can expect many that were involved last year to return, including Robert Pattinson-led The Batman, Dwayne Johnson's Black Adam, Gotham Knights, and Suicide Squad: Kill the Justice League. And we might get first looks at Ezra Miller-starrer The Flash, and maybe even a bit of Jason Momoa from Aquaman 2.

The first DC FanDome virtual convention was held in August last year, due to COVID-19 restrictions cancelling all physical conventions such as San Diego Comic-Con, where Warner Bros. — like most other big studios — usually teased its upcoming DC movies, TV shows and games. With Comic-Con being an online-only event this year as well, Warner believes it's better off doing DC FanDome again. And why not. The first one brought in 22 million views from 220 countries, the company claims, much more than what Comic-Con managed during its lacklustre online offering.

The epic global event is back!
Return to #DCFanDome 10.16.21 pic.twitter.com/ZifZGCPOig

If the 2021 DC FanDome is anything like what we had in 2020, you can expect an several hours-long run of announcements, cast appearances, and footage — from across the DC multiverse. Last year, the entire thing was repeated twice in a faux-live manner to allow fans globally to have the same experience, no matter where they live. For those in India interested in discovering the new DC stuff as it's revealed, you'll likely need to stay up all night, starting the late hours of October 16 and into the early hours through October 17.

You can sign up for the DC FanDome newsletter at DCComics.com.