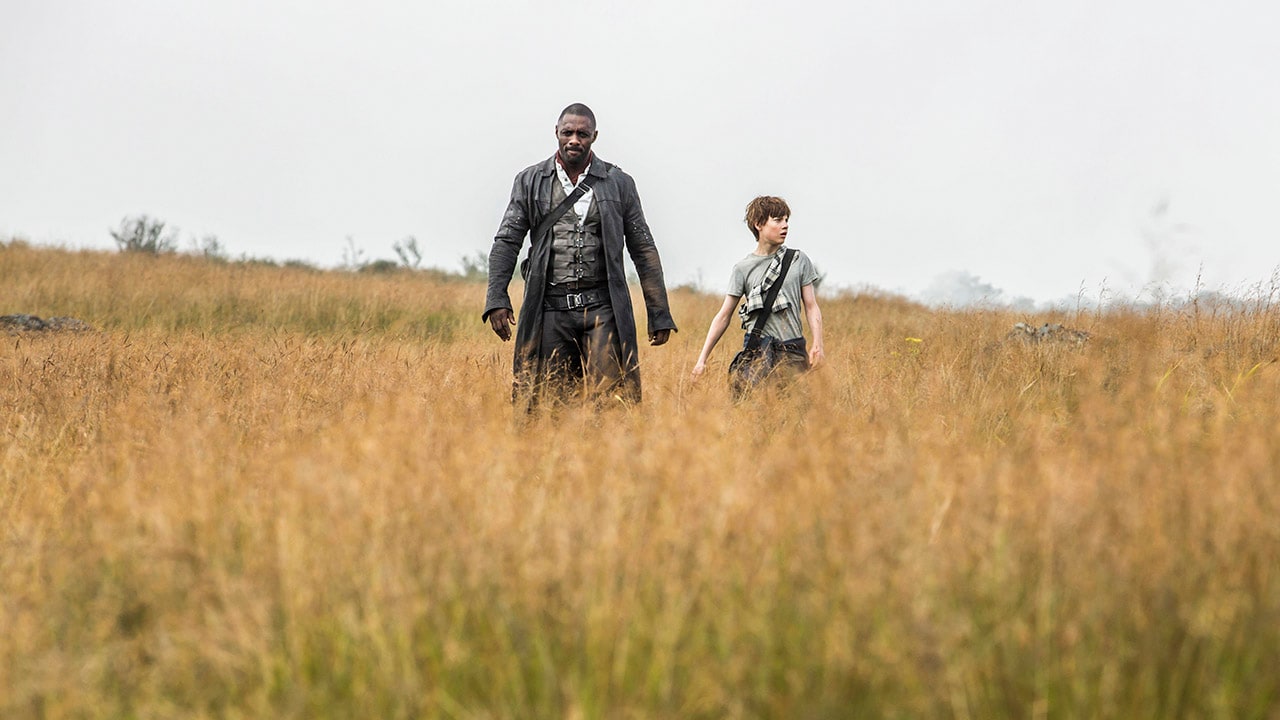 The film adaptation of Stephen King’s eight-book fantasy-Western epic – The Dark Tower – received its first trailer on Wednesday, which stars Idris Elba (The Wire, Star Trek Beyond) as the weary, lone Gunslinger Roland Deschain, and Matthew McConaughey (Interstellar, Dallas Buyers Club) as The Man in Black.

The trailer opens with a mini-trailer of its own, as has started to become common, before a narrator gives us the lowdown on King’s sprawling universe: Gunslingers belong to a lineage of knights, who have protected people from “the coming of the dark”. Deschain is the last of his line, and he’s on a mission in a parallel dimension called Mid-World.

It’s fairly generic stuff as premises go. The film will follow a young boy named Jake Chambers (Tom Taylor), who has visions of the Gunslinger, Man in Black, and the Tower. Chambers soon finds himself in Mid-World, meets Deschain, and they end up together on the quest.

“He’s like the devil, isn’t he?” Chambers asks. “No, he’s worse,” replies Deschain, referring to The Man in Black. The movie has the usual big stakes attached to most fantasy adventures, with billions of human lives needing saving. From the trailer, it seems to be going for a dark and serious tone, but whether it’ll end up like Logan, or Batman v Superman, we won’t know until later this year.

The film – co-written and directed by Nikolaj Arcel (A Royal Affair) – also has the difficult task of unpacking eight different books, spanning four decades of publishing. Arcel has said that his film will serve as a sequel to the books’ events, though it’s still borrowing heavily from the first novel (1982’s The Gunslinger), the third (1991’s The Waste Lands), and the eighth (2012’s The Wind Through the Keyhole).

The Dark Tower opens in cinemas worldwide on August 4.