Daredevil revival is now official and part of Phase Five of the Marvel Cinematic Universe. 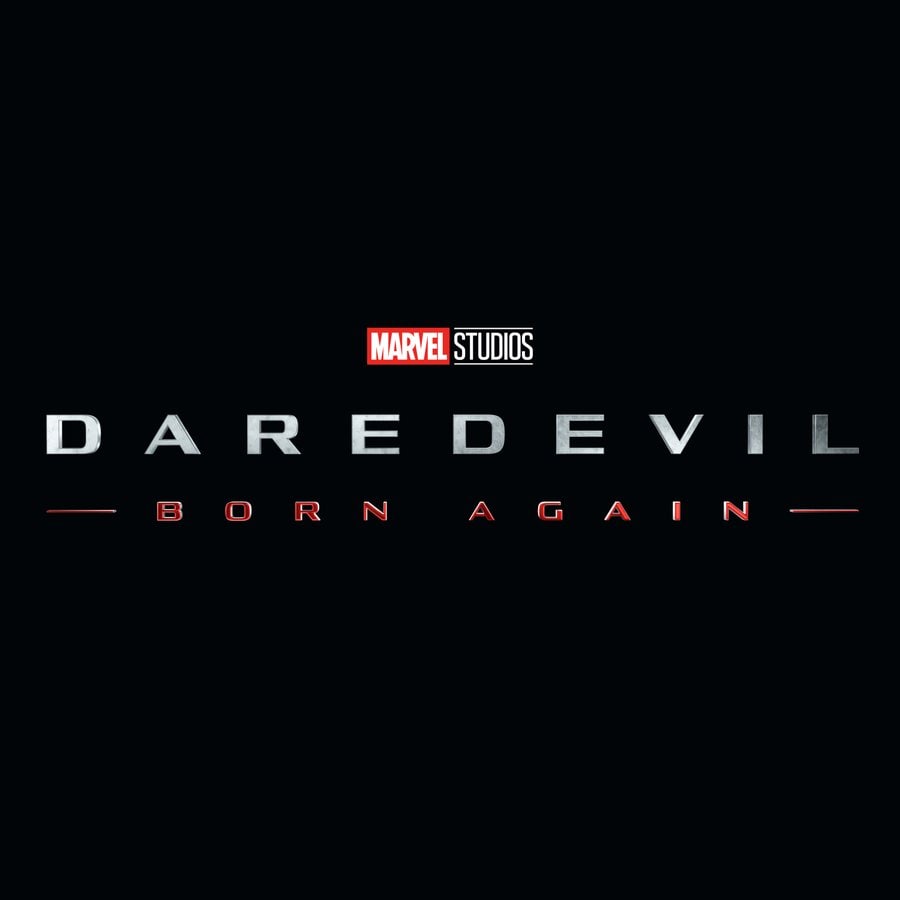 Daredevil season 4 is now official. It will have 18 episodes and is part of Phase Five of the Marvel Cinematic Universe.

According to Deadline, Cox will be joined on the show by Vincent D'Onofrio, who reprised his role in Hawkeye as mob boss Wilson Fisk aka Kingpin.

The announcement of Daredevil's return was made Saturday at Comic-Con's Hall H by Marvel Studios president Kevin Feige.

This new series centred on Cox's character had been awaited by die-hard fans since Netflix's 'Daredevil' was cancelled in 2018 after three seasons.

Rumours about a Daredevil series revival started following the appearance of his alter ego Matt Murdock in Spider-Man: No Way Home, and D'Onofrio's aforementioned return in Hawkeye.

Then in May, a report claimed a Daredevil season 4 was in the works with writers Matt Corman and Chris Ord.

Daredevil is an attorney by day and crimefighter by night. Cox will additionally reprise the role as part of the cast of Disney+'s upcoming series Echo, slated for next year, while voicing him in the new animated series Spider-Man: Freshman Year.

Cox is also set to make an appearance as Daredevil in She-Hulk: Attorney at Law, with the trailer unveiled on Saturday in San Diego revealing his casting.

The 18-episode Daredevil: Born Again is coming to Disney+ and Disney+ Hotstar in early 2024.