Also: Jon Hamm will be back as the Reverend. 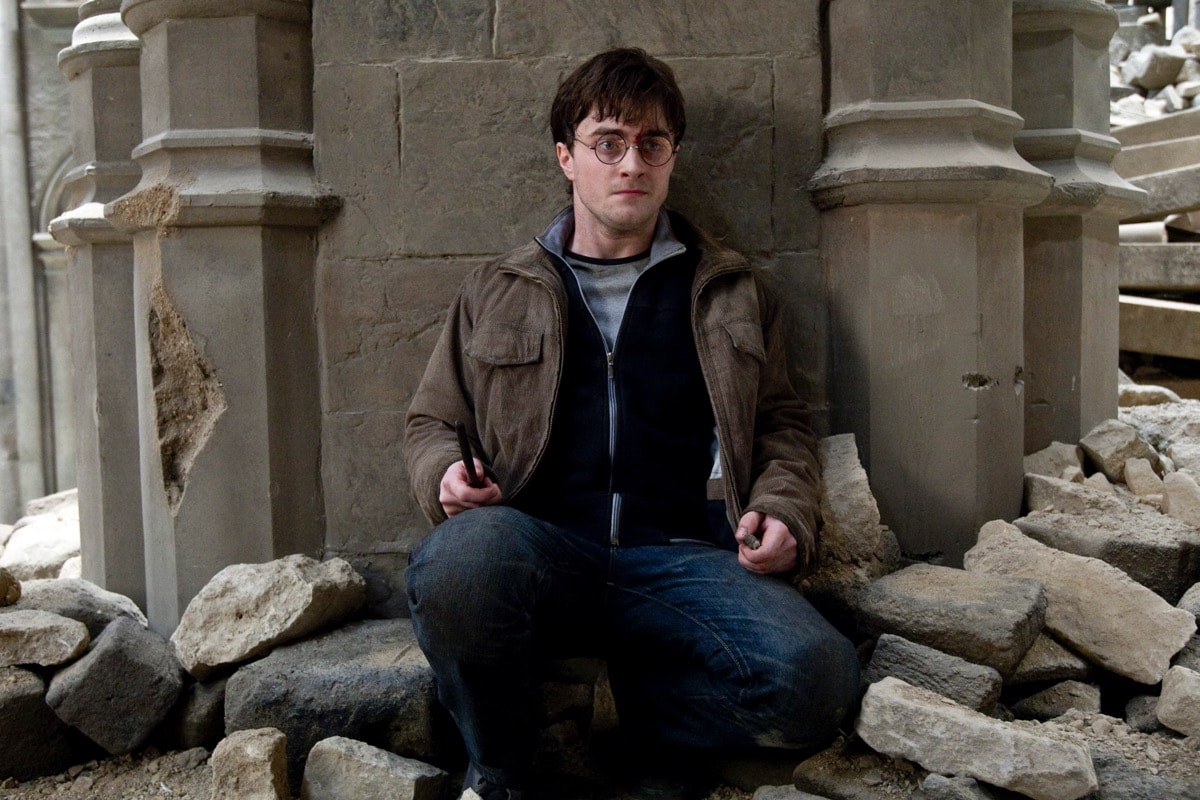 Harry Potter star Daniel Radcliffe will star in the Unbreakable Kimmy Schmidt interactive special, Netflix has announced, though there's no word on what his role will be. Netflix has also revealed that Jon Hamm will return to play Reverend Richard Wayne Gary Wayne, the man who kidnapped and imprisoned Kimmy (Ellie Kemper) in an underground bunker for fifteen years. And lastly, we also have an official synopsis for the Unbreakable Kimmy Schmidt interactive special, slated to release in 2020:

“In the Unbreakable Kimmy Schmidt interactive special, Kimmy Schmidt (Ellie Kemper) sets off on her biggest adventure yet. Three states! Explosions! A dancing hamburger! And you, the viewer, get to decide how the story goes. Will you foil the Reverend's (Jon Hamm) evil plan and get Kimmy to her wedding on time? Or will you accidentally start a war against the robots? So grab your remote and a tray of delicious scrod, 'cause Kimmy's got her own Netflix interactive special!”

Since the conclusion of his Harry Potter days, which made him one of the highest-paid actors in the world, Radcliffe has stuck to indie roles in films such as The Woman in Black (2012), Kill Your Darlings (2013), Victor Frankenstein (2015), Swiss Army Man (2016), and Imperium (2016), in addition to various appearances on the stage and a lead role in the anthology TV series Miracle Workers. His only blockbuster appearance was Now You See Me 2 (2016).

The as-yet untitled Unbreakable Kimmy Schmidt interactive special will release in 2020 on Netflix.