Dakota Johnson is excited about entering the Marvel Cinematic Universe with Madame Web. 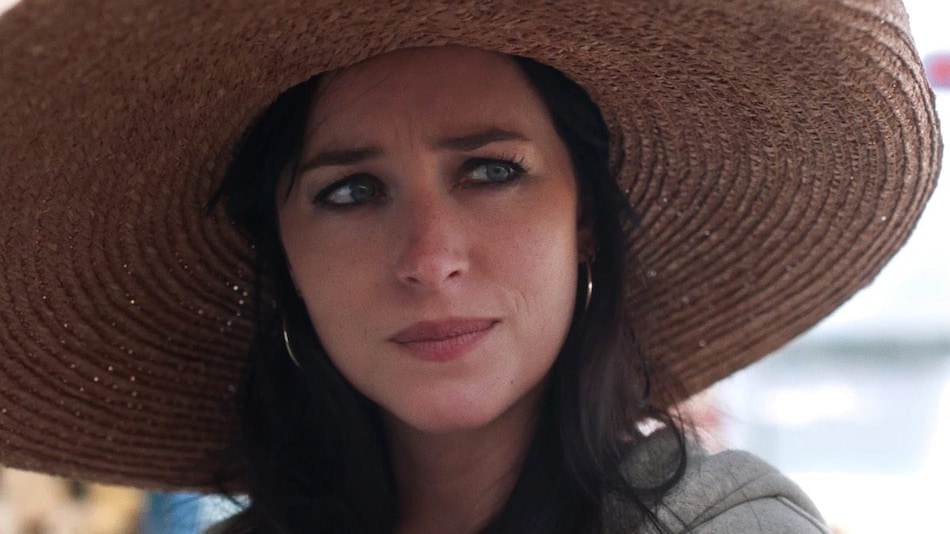 Dakota Johnson is “excited”' about playing the titular role in the upcoming feature film Madame Web as not a lot is known about this character, which gives her the liberty to make her ‘very cool”. The actress added that she has always wanted to act in a massive action movie, along the lines of the Indiana Jones franchise, something that made her Sony's Spider-Man Universe (SSMU) debut a memorable affair for her. She, however, did not reveal anything about the character's graph or the Madame Web plot.

Johnson told Entertainment Tonight: “I'm so excited. It's always been a dream of mine to do some kind of, like, massive action movie. I always wanted to do, like, a female Indiana Jones. It's pretty cool to be in the Marvel world, especially with a character that's not so known. So, there's a lot of space for us to make her very cool.”

Besides Johnson, the Madame Web cast is said to feature Sydney Sweeney (Euphoria), Isabela Merced, and Taher Rahin in key roles. The Fifty Shades of Grey actress recently teased that some of the actors who appeared on the comedy dramas Cha Cha Real Smooth and Am I OK?— produced by her— will be part of the Spider-Man spin-off movie.

Johnson told Collider: “People from ‘Cha Cha [Real Smooth]' and some from ‘Am I Okay?' are coming on to Madame Web with me. It's cool. It's fun to be able to start creating a real team of people that make movies”

SJ Clarkson directs Johnson in Madame Web​ off a screenplay from Matt Sazama and Burk Sharpless. Kerem Sanga is credited for penning a previous draft.

Madame Web is slated to be the fifth entry in Sony's Spider-Man Universe which began with Tom Hardy's 2018 release Venom and includes its sequel Venom: Let There Be Carnage, the Jared Leto-led box office bomb Morbius, and the yet-to-be-released Kraven the Hunter.