And a guesstimate for the Black Widow Hotstar release date. 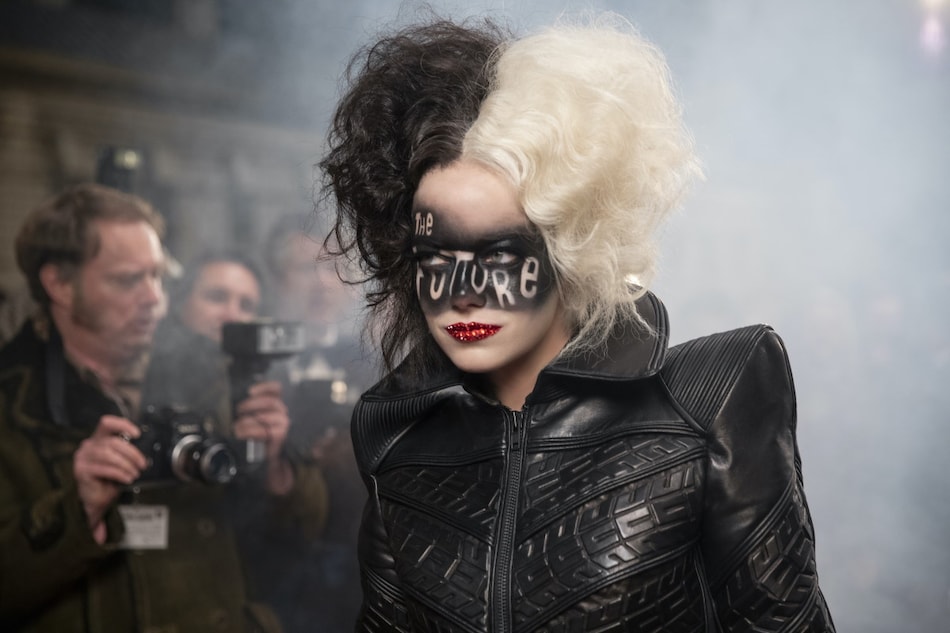 Cruella — the Emma Stone-led reimagining of the iconic Disney villain — will release August 27 on Disney+ Hotstar, Gadgets 360 has learnt. The Disney movie is out Friday, May 28 in cinemas and on Disney+ with Premier Access in select markets. The latter involves a $30 (about Rs. 2,180) or equivalent fee on top of your Disney+ monthly subscription. But since Disney+ with Premier Access is not an option on Disney+ Hotstar, Cruella will be available in India only once it leaves Premier Access — and that's August 27. Cruella was slated to release May 28 in Indian cinemas, but that's not happening thanks to the debilitating second wave of the ongoing COVID-19 pandemic.

This will also be the case for Black Widow. The Marvel movie is slated to release July 9 in cinemas and on Disney+ with Premier Access. Cinemas are unlikely to be open across India by then. And going by the three-month argument, Black Widow should be available October 8 on Disney+ Hotstar.

Craig Gillespie (I Tonya) is the director on Cruella, working a screenplay by Dana Fox (The Wedding Date) and Tony McNamara (The Great). Andrew Gunn (Freaky Friday), Marc Platt (Mary Poppins Returns) and Kristin Burr (Christopher Robin) are the producers, with Michelle Wright, Jared LeBoff, Glenn Close, and Stone serving as executive producers. Cruella was made on an estimated budget of $200 million (about Rs. 1,452 crores).

Here's the official synopsis for Cruella, from Disney:

Academy Award winner Emma Stone stars in Disney's Cruella, an all-new live-action feature film about the rebellious early days of one of cinema's most notorious — and notoriously fashionable — villains, the legendary Cruella de Vil. Cruella, which is set in 1970s London amidst the punk rock revolution, follows a young grifter named Estella, a clever and creative girl determined to make a name for herself with her designs. She befriends a pair of young thieves who appreciate her appetite for mischief, and together they are able to build a life for themselves on the London streets. One day, Estella's flair for fashion catches the eye of the Baroness von Hellman, a fashion legend who is devastatingly chic and terrifyingly haute, played by two-time Oscar winner Emma Thompson. But their relationship sets in motion a course of events and revelations that will cause Estella to embrace her wicked side and become the raucous, fashionable and revenge-bent Cruella.

Cruella is out August 27 on Disney+ Hotstar, and Disney+ (without Premier Access).