Traditionally the Academy requires at least a 7-day run in Los Angeles theatres for movies to be eligible for Hollywood's biggest prize. 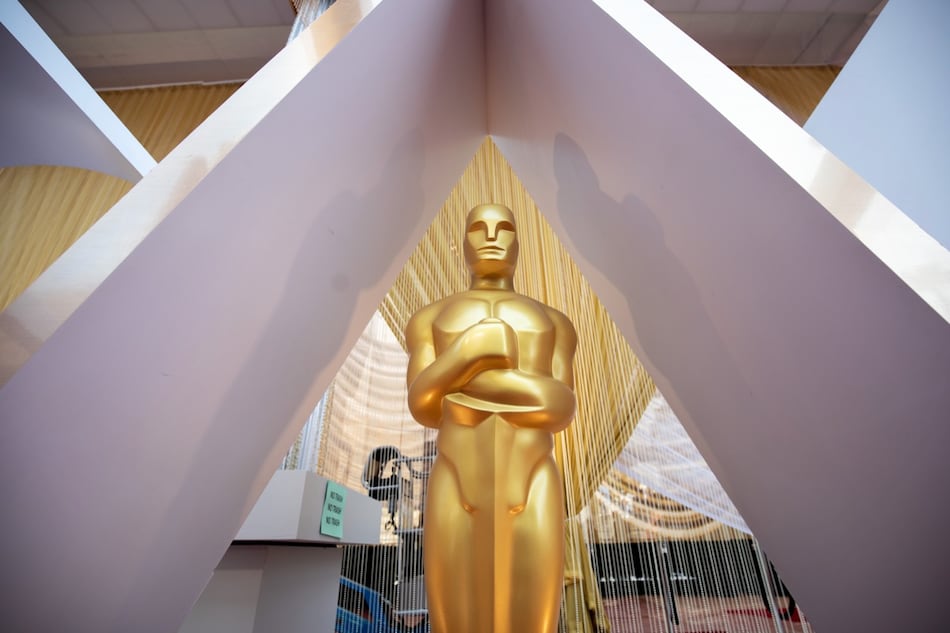 Films have been shown at theaters for brief windows before moving online, in order to remain eligible

Movies that skip the big screen will be allowed to contend for Oscars this year, the Academy said Tuesday in a significant rule change forced by the coronavirus pandemic.

Traditionally the Academy of Motion Picture Arts and Sciences requires at least a seven-day run in Los Angeles theaters for movies to be eligible for Hollywood's biggest prize.

But picture houses in America's second city have been closed since mid-March, with no date set for them to reopen.

"Until further notice, and for the 93rd Awards year only, films that had a previously planned theatrical release but are initially made available on a commercial streaming... platform may qualify," the Academy said in a statement.

Debate has raged in recent years over Oscar contenders produced by streaming giants such as Netflix, including last year's The Irishman and 2018's Roma.

Until now, the films have been shown at theaters for brief windows before moving online, in order to remain eligible.

The Academy, seen as the apex body of the Hollywood film industry, insisted that its commitment to viewing "the magic of movies" at a theater is "unchanged and unwavering."

Once theatres reopen, the Academy will set a date from which the rule change will no longer apply, and standard theatrical qualifying requirements will return.

But films released at theatres in major cities outside Los Angeles will also become eligible.

Under other new rules agreed by governors in a Tuesday Zoom video call meeting, sound mixing and sound editing Oscars will be merged.

Allowances will be made for scrapped film festivals that serve as qualifying events for movies in certain categories.

With the pandemic threatening to wreak havoc on Hollywood's award season, industry bodies have been scrambling to adapt to the closure of theatres and postponement of major titles.

Last month the Golden Globes became the first to relax entry rules, allowing films that had planned "a bona fide theatrical release" to compete even if the release was later scrapped.

Other major award shows contacted by AFP at the time said it was too early to decide on changes.

Major US movie theatres say they do not plan on reopening until the summer, despite Georgia authorising cinemas to resume screenings on Monday, and Texas planning to follow suit.

The 93rd Oscars will still take place on February 28, 2021 as planned, the Academy said.