No word on how this affects their respective release dates. 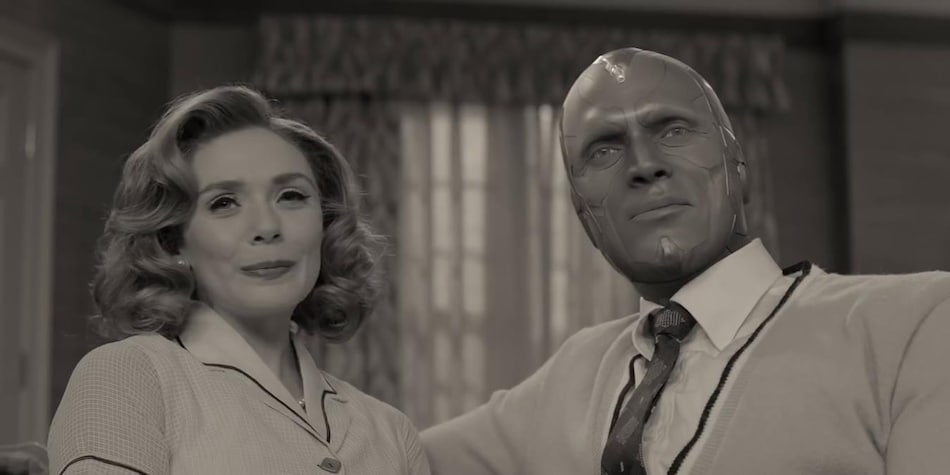 Over the weekend, several big-name film and TV productions shut down filming amid growing concerns around the ongoing coronavirus COVID-19 pandemic. That includes the likes of Marvel Cinematic Universe miniseries Loki and WandaVision — joining The Falcon and the Winter Solider, which was the first to halt earlier last week — the new Robert Pattinson-starrer The Batman, and the third and final chapter in the series, Jurassic World: Dominion. Lastly, the as-yet untitled Fantastic Beasts 3, which was set to begin filming in London on Monday, has reportedly decided to not do so.

Marvel Studios has indefinitely suspended production on Loki and WandaVision, in line with the call made for the MCU movie, Shang-Chi and the Legend of the Ten Rings. For its parent company Disney, the latter joins a long list of films now paused: The Last Duel, The Little Mermaid, Home Alone, Nightmare Alley, Peter Pan & Wendy, and Shrunk. As for The Batman, Warner Bros. has opted to halt production for two weeks for now. But the studio is continuing to film on the as-yet untitled The Matrix 4, which is reportedly taking all “safety measures” at its Berlin sound stage.

Jurassic World: Dominion had been shooting in London since February before the brakes were hit on Friday. As for Fantastic Beats 3 — Deadline brings the word — like all other films and TV shows on the list, it's unclear at this point if the delay due to the coronavirus will have an effect on release dates. WandaVision is presently the first in line, slated to release December 2020 on Disney+ Hotstar. Loki is supposed to be out next in spring 2021. Jurassic World: Dominion and The Batman have announced release dates in June 2021. That leaves Fantastic Beats 3, which is currently slotted for November 2021.