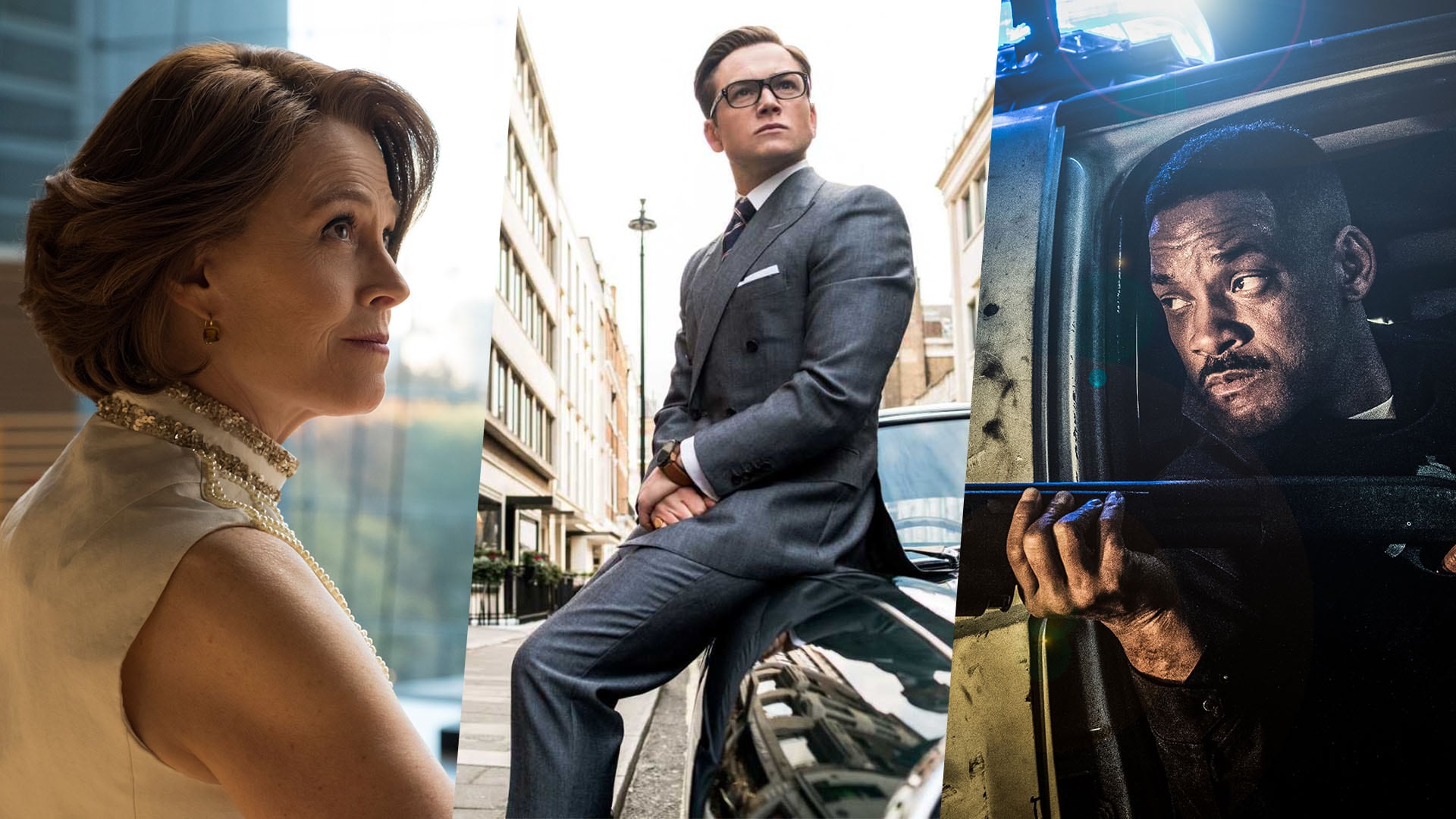 The 2017 San Diego Comic-Con began on Thursday, bringing us new trailers for movies and TV shows that will come out over the next year or so. Here’s a compilation of the ones we’ve seen so far:

Netflix is spending close to $100 million on this fantasy epic from Suicide Squad director David Ayer, which finds Will Smith playing a LAPD police officer who teams up with an Orc cop played by Joel Edgerton for a routine patrol, but they come up against something mysterious. The world also has fairies, so there’s that.

Adapted from the Japanese manga for an American setting, Death Note has been swimming in controversy with die-hard fans. For the unaware, it follows a high school student who gets a notebook that holds immense power: you can kill anyone by simply inscribing their name.

The sequel to the surprise 2014 hit is set in America, after a secret group known as The Golden Circle blows up Kingsman’s British headquarters. New cast members include Julianne Moore, Halle Berry, Elton John, Channing Tatum, and Jeff Bridges.

Origins will be an odd prequel return for the sci-fi franchise since it’s going to be only available on website Stargate Command, and will have 10 episodes that run for 10 minutes each. Put together, that’s essentially a short feature film.

The crossover featuring the four street-level heroes – Daredevil, Jessica Jones, Luke Cage, and Iron Fist – isn’t too far away at this point, but Netflix saw fit to provide another peek at what we can expect from the mash-up.

The newest addition to Marvel’s television lineup focuses on the Royal Inhuman Family who escape to Hawaii after a military coup. The series has an interesting release strategy, first in IMAX theatres starting September 1 before moving to cable towards the end of the month.

This Syfy series isn’t about Superman, but rather his grandfather Seg-El. After their family is shamed and ostracised, the man fights to redeem their honour. The show has been developed by David S. Goyer (The Dark Knight trilogy) and Damian Kindler (Stargate SG-1).

Facebook Groups for Pages Launched, Provides a Channel for Discussion