Cloverfield Sequel in the Works With J.J. Abrams as Co-Producer 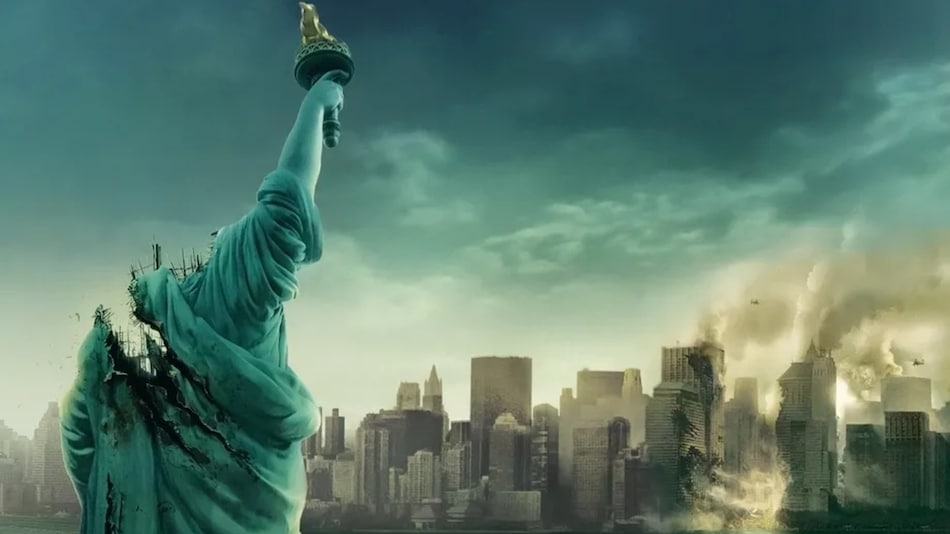 Cloverfield was a monster film released back in 2008

The insanely popular 2008 film Cloverfield is getting a sequel. The upcoming movie is in the works from producer J.J. Abrams, who has tapped rising British scribe, Joe Barton, to write the script.

According to Variety, Abrams will produce the sequel with Bad Robot head of film Hannah Minghella. While the original Cloverfield used the found-footage format that was popular for several years, the new instalment will abandon the style.

Cloverfield was a monster movie and followed a group of 20-something New Yorkers as they try to navigate the city during an attack by a giant monster. The cast included Lizzy Caplan and T.J. Miller. The production was kept secret and fuelled intense speculation, which successfully created a buzz for the low-budget project. Abrams had conceived it as an homage to classic Godzilla movies.

The 2008 monster movie became an instant hit, grossing $172 million worldwide, and was the launchpad of a Cloverfield universe that grew to encompass 10 Cloverfield Lane, which released in 2016 and The Cloverfield Paradox, which premiered on Netflix in 2018.

These movies were originally developed as separate movies but were folded under a Cloverfield banner tying them to a linked story with science fiction and monster themes. Cloverfield also helped launch the directing career of Matt Reeves, who is now helming The Batman. However, Reeves is not involved in the upcoming sequel.