The Cloverfield Paradox Is Now Streaming on Netflix 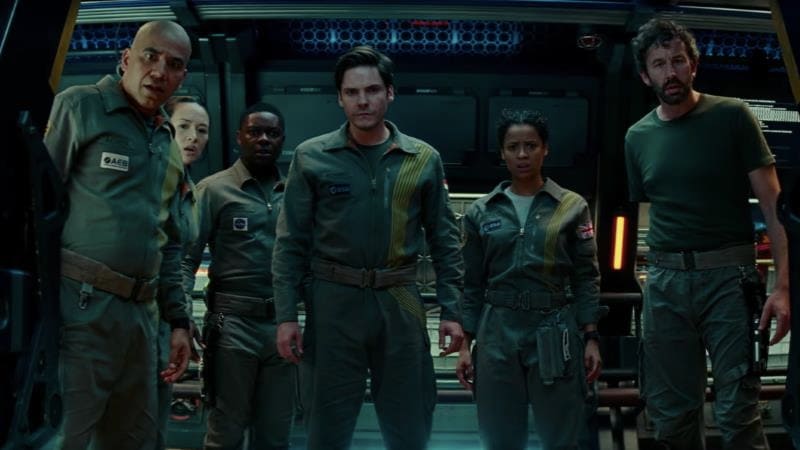 While everyone else was busy dropping trailers for their films due later in 2018 during the Super Bowl, Netflix took the opportunity to announce that the third Cloverfield movie – now known as The Cloverfield Paradox – would hit its platform right after the game. And well, it's already here.

Produced by J.J. Abrams, and directed by Julius Onah, The Cloverfield Paradox – which originally carried the title of God Particle – is set aboard a space station where a group of astronauts are working on a particle accelerator to figure out an unlimited supply of energy for Earth. Being a sci-fi horror film, things soon go horribly wrong.

Netflix has pulled down a trailer that it released earlier in the day, which showed that the new film would help tie the previous two Cloverfield movies – Cloverfield (2008) and 10 Cloverfield Lane (2016) – and shed light on what's going on in this shared universe.

Doug Jung, co-writer on Star Trek Beyond with Simon Pegg – incidentally, Pegg has a voice cameo in the Netflix movie – co-wrote The Cloverfield Paradox with Oren Uziel, who worked on the screenplay for 22 Jump Street. This is Onah's first big feature project.

The film was initially scheduled for a theatrical release, but reports last month said Paramount had pushed the release date to April, and the 'God Particle' title was dropped. That same month, it was revealed the studio had been talking with Netflix since it wasn't confident of profiting from cinemas, which has now been confirmed.

The Cloverfield Paradox is available on Netflix globally.

Jio Offer: Get Up to Rs. 799 Cashback on Rs. 398 Recharge
Amazon Is Still Finding Its Way in Australia