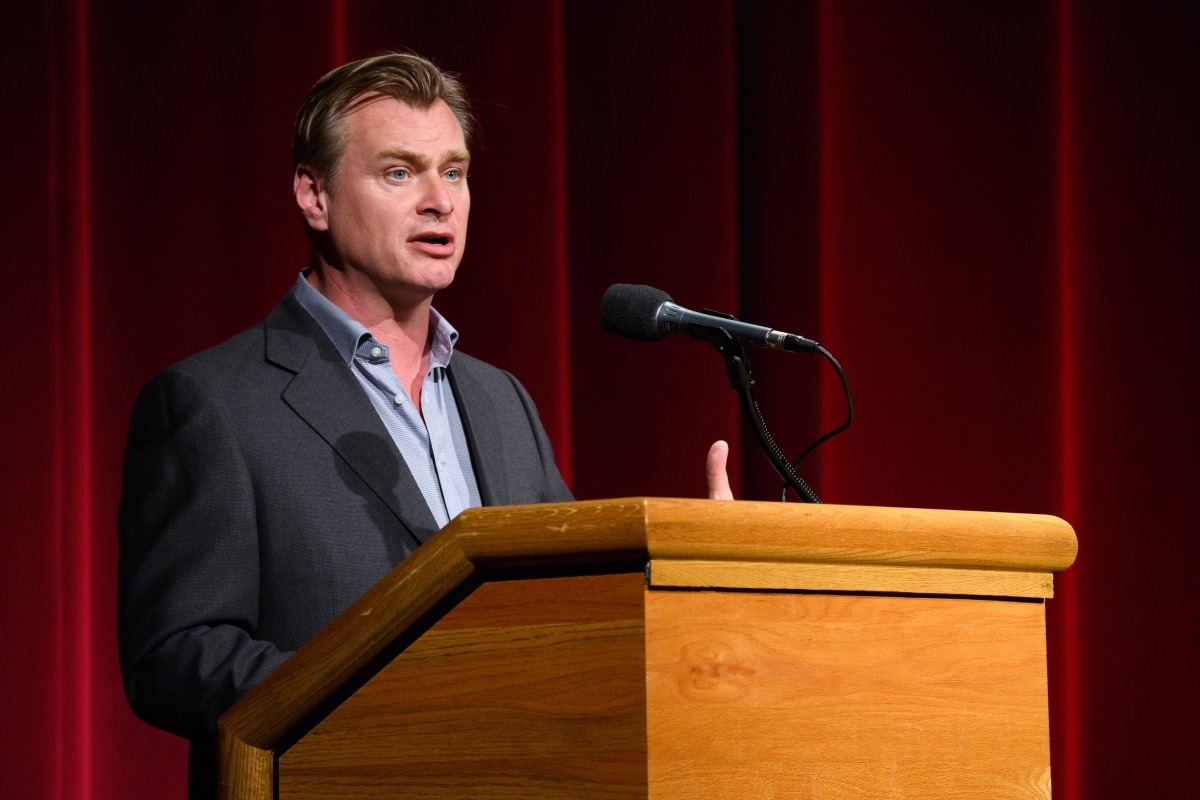 Christopher Nolan at an event in May 2017

Christopher Nolan's next movie now has a title — Tenet — and has added five new cast members in Aaron Taylor-Johnson (Avengers: Age of Ultron), Clémence Poésy (The Tunnel), Dimple Kapadia (Dil Chahta Hai), Kenneth Branagh (Dunkirk), and Michael Caine (The Dark Knight), as it begins production. Slated for a July 17, 2020 release date, Tenet is described as “an action epic evolving from the world of international espionage” and will be filmed in a mix of IMAX and 70mm film across seven countries, which reportedly might include India, Estonia, Italy, and the UK.

Warner Bros. made the announcements on Wednesday afternoon US time, noting that the five new cast members would join the three previously announced — John David Washington (BlacKkKlansman), Robert Pattinson (Twilight), and Elizabeth Debicki (Guardians of the Galaxy Vol. 2) — with Washington leading the cast.

Nolan will produce Tenet with his wife Emma Thomas, with Thomas Hayslip (Jurassic World: Fallen Kingdom) serving as executive producer. He has previously shot in India for The Dark Knight Rises.

The Tenet team includes a mix of new and returning collaborators for Nolan, as you can tell. Caine is the most frequent of them all, having co-starred in all his films since Batman Begins, except for Dunkirk, in which he had a voice cameo. Hoytema has previously worked with Nolan on Interstellar and Dunkirk. Göransson recently won an Oscar for original score for Black Panther.